To begin with, Beamish Museum is an open air museum in the North East of England with a difference. On the whole, its main aim is to preserve a flavour of the late Victorian and Edwardian eras. In other words, the museum gives a sample of rural and urban life in the North East. Indeed, it is only around 14 miles from Sunderland, close to the town of Stanley. Moreover, many structures and artefacts from across Wearside are on show at Beamish.

Step Back In Time At Beamish Museum

Established in 1970, Beamish Museum has won the hearts and minds of all who visit the place. This is because it vividly recreates life in the North East from the early 1800’s on. In fact, there are two important dates that stand out, 1825 and 1913. Of course, Beamish is not a traditional museum by any stretch of the imagination. However, it is a museum which leaves visitors standing in awe as they step back in time.

In fact, Beamish is the first regional open air museum in England. It covers over 300 acres, but what makes it what it is? Firstly, it has a mixture of buildings which are either replicas or translocated. 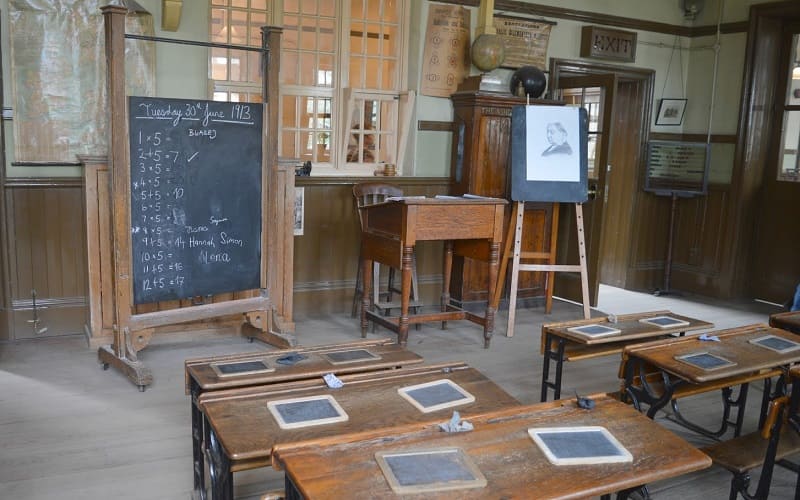 In other words, they have took various buildings brick by brick and recreated the the structure in the museum. Secondly, they have managed to save the old vehicles such as tractors and trams etc. Thirdly, there are the workers who have the period dress code who can guide the visitors and answer questions.

Most of the houses, shops, vehicles and machinery come from various parts of the North East region of course. Their reconstruction at the museum obviously gives us a working old community. As a result, the visitor to Beamish Museum feels like they are in another time zone. Of course, Pockerley Manor, Home Farm and The Drift Mine were already on the site of the museum.

The site, once belonging to the Eden and Shafto families, gives the visitor a ‘hands on’ experience. For instance, visit the The Town with its collection of old buildings. Obviously, there are real shops and services like they once were. Other things visitors can see as they stroll down the cobbled street of The Town are the dentist’s home and surgery, a Co-Operative shop, a sweetshop together with a sweet factory, a solicitor’s office, a old Barclay & Co’s Bank, a newspaper office and motor & cycle works. 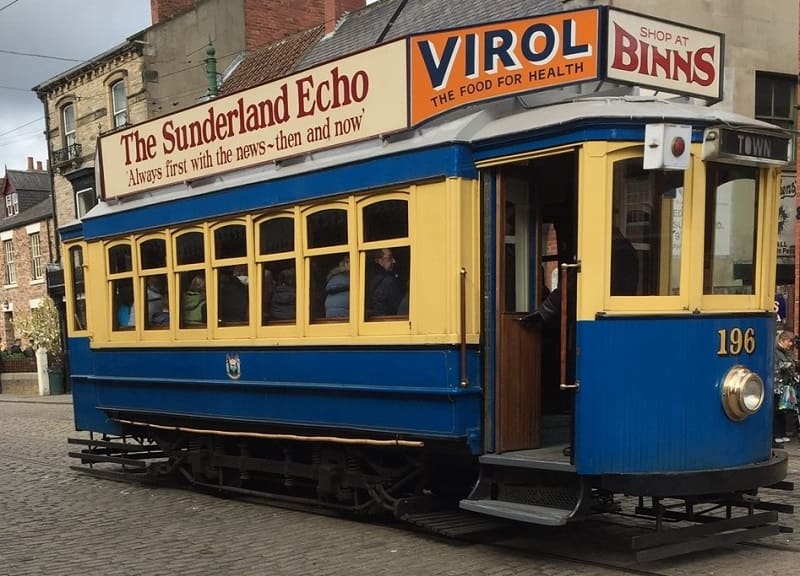 Then, after strolling round The Town, take a tram ride to other areas such as The Colliery and its Village. Many trams come from Sunderland and have the livery, destinations and of course, ‘Shop At Binns‘ adverts.
Visitors will also see many other old adverts such as those for the Sunderland Echo etc. Obviously, there are miners’ cottages, a Victorian school, and a chapel. Remember, everything functions as it was then. So, the kids can experience what school was like in those days!

There is an old railway station, complete with working old trains of course. Therefore, visitors can discover the early days of steam at the 1825, ‘Pockerley Waggonway’, with its great engine shed.

There is also a recreation of the world’s first steam passenger train. Moreover, included since 2006, is an amazing working replica of the 1813 steam locomotive, Puffing Billy.

Meanwhile, at the farm, the kids will love the animals. Obviously, Beamish Museum has a kids play park in which to tire themselves out after all the excitement. So, step back in time at Beamish, there’s something for everyone at this remarkable place.

The running costs for the museum is obviously high at around £3m each year (2006). However, it attracts around 350,000 visitors annually and it has won a major national award for all its efforts. The museum is constantly gaining more recognition due to the unique attributes and dedication from the staff. 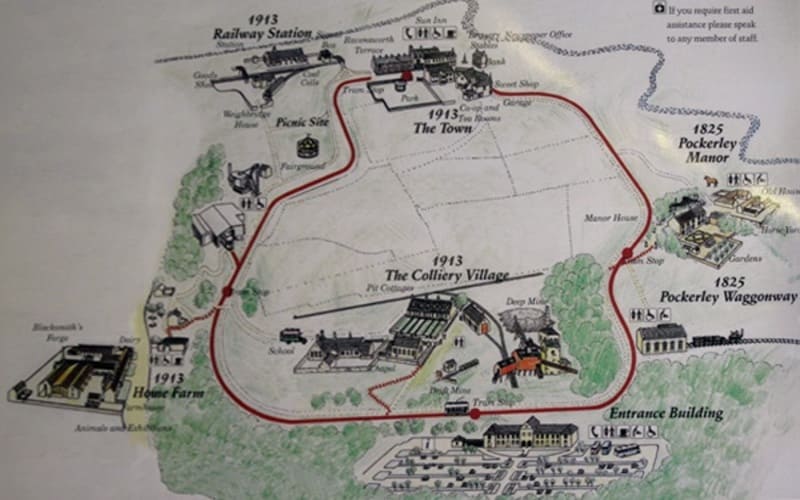 Wearside Online would like to know about your memories of Beamish. Let us know in the comments section below. Alternatively, why not open a new thread in the Sunderland Forum. The Sunderland Message Boards (SMB) allow for social interaction on all local issues. So pop over and see what else Wearside Online has to offer.