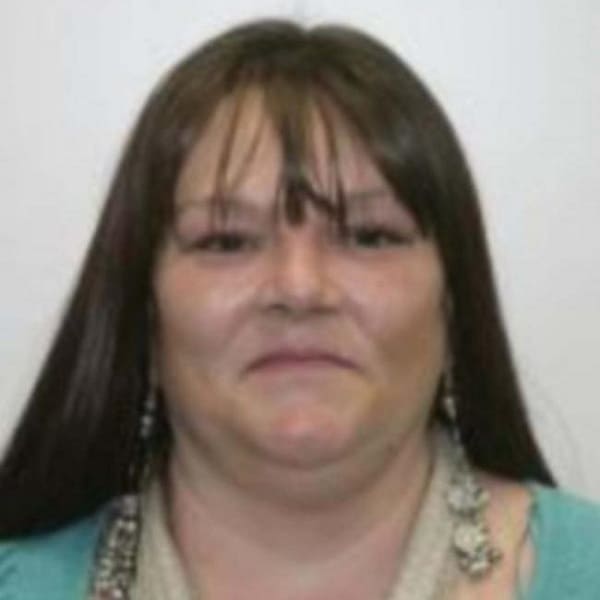 Smiles claimed more than £2,000 in housing benefit she didn’t have entitlement to. In fact, from March 2011 to April 2012, she took money by deception. Indeed, Lisa Smiles, of Porchester Road, Pennywell, Sunderland, did not even declare her councillor’s allowance.

Her fine was £150 and she has to pay £120 court costs with a £20 victim surcharge.  At this time we don’t whether Smiles has an order to pay back the money. Obviously she scammed the taxpayers. So it makes sense to pay it all back.

Obviously, Sunderland City Council’s code of conduct is quite clear. That is to say, ‘All members and employees have the obligation to help engender a good reputation for the council’.

Lisa Smiles and the Labour Party in Sunderland have proven something to the voters. Not even the adverse publicity surrounding the previous expenses scam was enough to put certain people off scamming the system. Sunderland Council’s reputation has indeed suffered a little damage. So we wait to see what action the council take as a result of this case.

Finally, Sunderland folk can’t stand back and watch those who represent us, steal money. This happened while ordinary folk are suffering from the austerity cuts. Wearside Online therefore call for Sunderland Council and the Labour Party to act accordingly. In fact, the only real option is to ensure that she does not represent the people of Wearside again.

Wearside Online allows local people to raise their concerns about any subject. In fact, making a post here is simple, just fill in this form. Not only that but if you have any stories about any other Sunderland councillor underperforming, let us know.

You may also use the Sunderland Message Boards (SMB) to open up a local debate. Our Sunderland Forum is ideal for those wanting to post about local issues. We are only open to responsible people, of course!