Dr Sarfaraz Malik, who works at Sunderland Royal Hospital made an appearance at the Medical Practitioners Tribunal Service in Manchester. Indeed, this was because of a misconduct charge. However, he is now clear of those charges. But he did fail to provide good care apparently. Despite this, he is free to return to work without restriction. 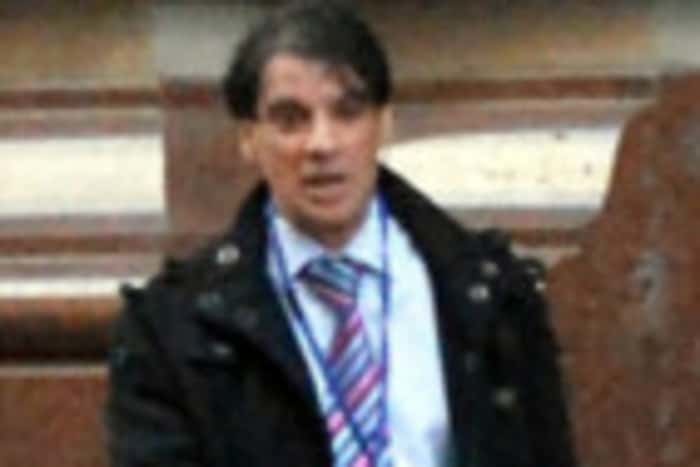 Dr Sarfaraz Malik – cleared by a tribunal for misconduct after the examination of a teenage girl.

To begin with, in 2010 Patient A, a teenager, walked into the A & E at Sunderland Royal with friends. This was because she was complaining of abdominal pain, vomiting and headache. She first saw a nurse, who referred her to Dr. Malik.

Patient A then confided in two nurses that Doctor Malik had performed a vaginal examination without her consent.

At the tribunal earlier this month, the claim was that Doctor Malik pulled down her jeans and underwear. Then allegedly performed the procedure after her friend left the room and never explained why.

The patient claims that she was so scared that she just stared at the wall. Indeed, this was while he prodded her and she broke down later when she told her friend what had happened.

Dr. Malik admitted that he had performed the procedure. But he claims that he simply wanted to make sure the patient had no pelvic infection.

The tribunal made a decision that he had ‘failed to provide good care’. But his actions were not enough to amount to misconduct. He come under criticism for failing to provide an explanation as to why he was undertaking such an examination. But also for failing to get the patient’s consent. Then, for failing to have a chaperone present when examining the young woman. Finally, failing to record the findings of the examination.

The tribunal also says that his actions were not through sexually motivation.

Link to the article

Please leave a comment below about this article if you wish. Alternatively, you may start a new post in the Sunderland Forum. Obviously, you must post responsibly!