Extend The Metro Into Washington

Extend The Metro Into Washington

To begin with, a petition online has many hundreds of people calling for the Metro Rapid Transit System’s extension. Indeed, this is to add Washington to the grid. In fact, 900 people have signed up calling the authorities to extend the Metro into Washington.

Sunderland MP, Sharon Hodgson also explains that the response to the petition was fantastic. 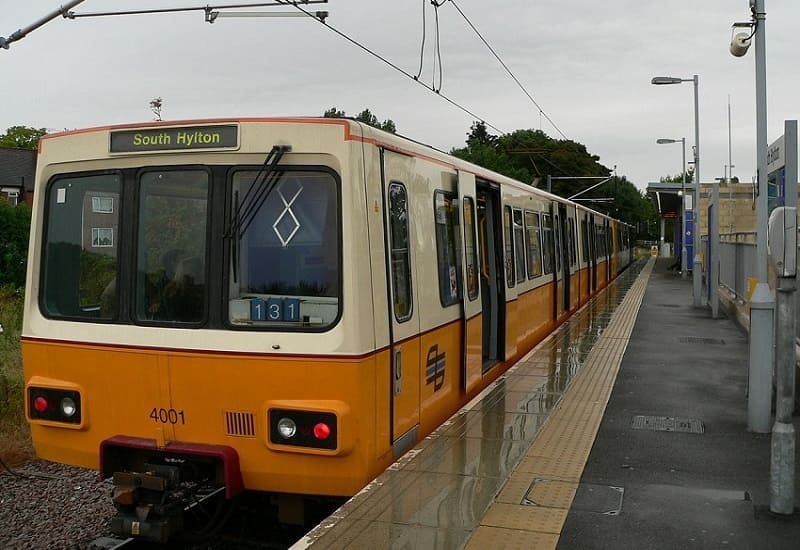 Nexus, which operates the Metro network, also says that there were considerations to extending the system. Indeed, there are from Pelaw, through Washington, and onto Sunderland. Also routes to Seaham and Doxford Park in Sunderland have consideration. The estimated cost was between £200m and £300m. This would obviously require massive investment and government funding.

The staff at Wearside Online are of the same opinion when we say that the Metro system’s extension should happen. However, we say from South Hylton to Washington first and then onto Pelaw. Uniting the City of Sunderland should be a priority, then considerations from Pelaw to Washington. Then from Sunderland City Centre on to Seaham.

What this means to Wearside is that areas otherwise inaccessible to the city’s residents will become more accessible. The corridor that once was a railway in its time, will become open once again for business. This time, instead of coal transportation, people would be the main cargo.

So, unless work starts from both Pelaw and South Hylton at the same time, Wearsiders wouldn’t trust them. They will, in essence, conveniently run out of money after the Pelaw to Washington stretch is complete. However, that would be that for another ten years. In fact, bookmark this page and see!

Without doubt, The Tyne and Wear Metro Rapid Transit System is long overdue these extensions. But, the City of Sunderland has suffered enough over the years and we need the city connection first. Extend the Metro into Washington, by all means, but from South Hylton first!

We would like you to express your opinion on this matter. Therefore, you can make a comment here on the Wearside Online Blogs. Of course, you may also create a new thread in the massive Sunderland Message Boards (SMB). The Sunderland Forum is a family friendly collection of forums for all ages.