Indeed, the austerity cuts go on. But, now the emergency services are under threat. 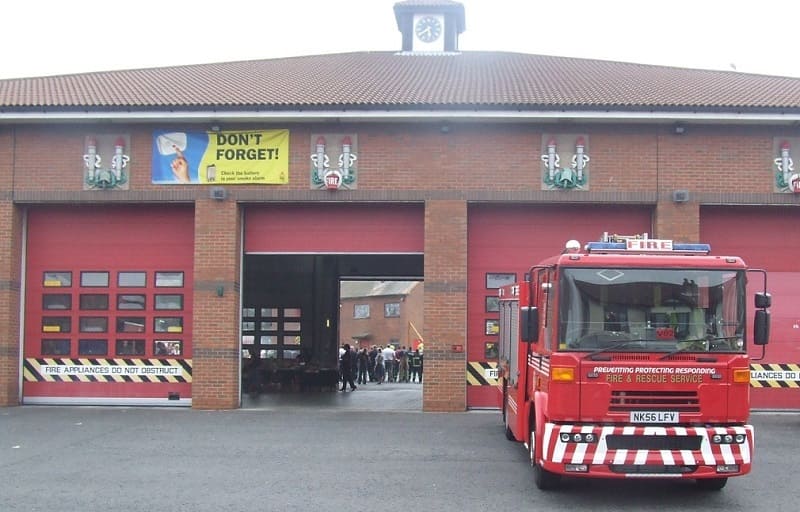 Tyne and Wear Fire and Rescue Service plan the closures which will also put 131 jobs on the line. As part of the plans, Sunderland Central Fire Station in Millfield would close. However, fire stations with one fire appliance would survive. But, fire fighters cut from five to four as in Rainton Bridge and Fulwell.

Chief Fire Officer Tom Capeling also says there is no choice after cuts in government cash. Speaking about the effects the cuts will have, Mr Capeling says, “priority would be given to fires in which lives and property were at risk, but it was inevitable the cuts would have an impact on the time it would take to respond to lower priority incidents. We will also be slower”.

Indeed, the Fire Brigade Union has been quick to condemn the cuts and proposals to streamline the service. NE regional secretary Dave Turner said: “Our concern is for the safety of the public and of the firefighters.” Wearside Online can’t argue with that.

Indeed, the austerity cuts are biting hard. This is a typical example of how the terrible cuts are affecting many people in different ways. Undoubtedly there will be loss of life should cuts in these emergency services continue.

Speak Up For Sunderland Fire Stations

Sunderland Central MP Julie Elliott is seeking answers but her intervention will not prevent these cuts. In reality, Sunderland will lose out again. In fact, no amount of vote winning spin will stop the scaling back of the service. That is because the government apparently need to save money. But is this how to do it?

Of course, Sunderland Central Fire Station is not very old. This is because it moved from the city centre a few years ago. So, the possible closure of this new fire station is a crying shame.

Here is a Link to the article.

Does the austerity cuts have an affect on you or do you feel under threat in some way? Then tell us in the comments section below. However, you may start a thread in the Sunderland Forum and tell us there. The Sunderland Message Boards (SMB) are for Weariders, Mackems and SAFC supporters. But we cover all local issues, so pop over today and have your say!