Sunderland’s overseas-born population has doubled in the last ten years according to research by Oxford University. In 2001, 6,737 residents were non-UK born while ten years on, in 2011, this figure becomes 11,303. In view of this, we welcome all people to Wearside and hope our foreign residents settle in well. However, is the infrastructure of the city strong enough to support such an influx? 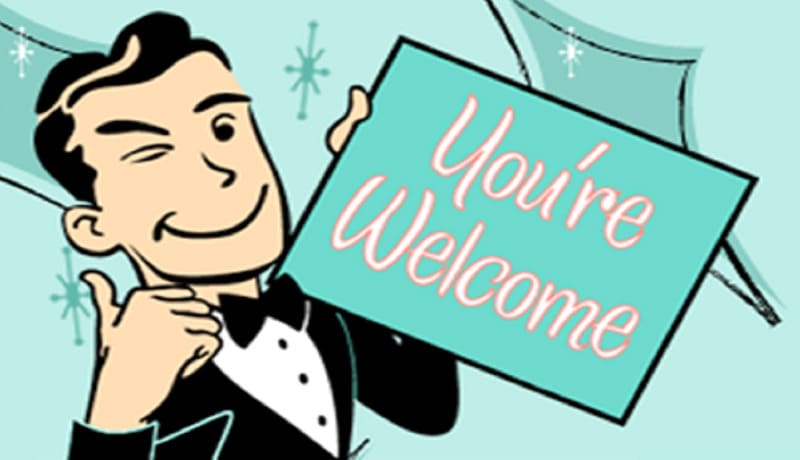 The figures also show the country of birth to be in this order of origin. Firstly, we start with India then China, Germany, Poland and Pakistan.

Also, research shows that the foreign-born population has made an increase of 68% in those ten years. In effect, this is way above the average increase in England.

In fact, Newcastle has the highest number of foreign-born residents in the North East Region with 37,579. India being the birth place for the majority of those. In view of those figures, County Durham comes second with 16,663 and Middlesbrough with 11,370. Indeed, this is just a little below Sunderland’s figure.

In the North East Region as a whole, India is still top of the list of foreign-born nationals. Then followed by Germany, Poland, Pakistan and China. Overall, we understand that the North East, in effect, has the smallest foreign-born population of any other region. So, do they not find the area attractive or is there some other reason?

Let us all work together to get this region economically stable. All things considered, we need to build a strong North East economy and above all get on with each other. However, not everyone is happy at these figures, are you?

This link takes you to the original article in the Sunderland Echo.

You can comment on this article here at the Wearside Online Blogs. However, you can also open up a thread in the massive Sunderland Forum. Our massive Sunderland Message Boards (SMB) have been around for many years and are here to say.