Ad blocker detected: Our website is made possible by displaying online advertisements to our visitors. Please consider supporting us by disabling your ad blocker on our website.
Serving Wearside for over a decade - where have you been?
We only allow sensible discussion on our "family friendly" forums

Welcome to the SAFC Forum and football lounge. You may chat about Sunderland AFC here together with any other footballing matters. The Black Cats are the main focus, of course!
Post Reply
13 posts

Haway the lasses.
The second home game in the top flight and we are playing a team called Bristol

Surely we will give them a good hiding in this one.
We done well against Man City and turned Liverpool over so lets show Bristol what its all about.

Kick off for this game is 6:30pm at the Hetton Centre. 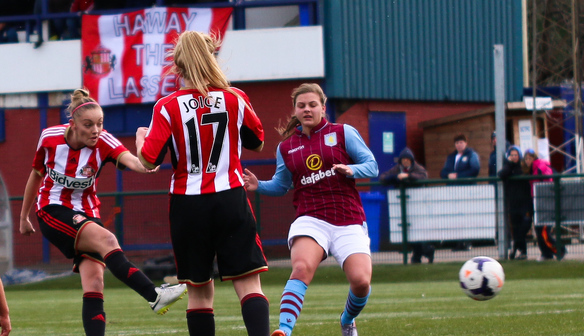 They are canny to watch apparently.
I haven't been yet like but possibly will in the future.

Well the Sunderland ladies are playing at home tomorrow so get yourselves there and cheer them along.
Its down Hetton remember.

Nockya wrote:Well the Sunderland ladies are playing at home tomorrow so get yourselves there and cheer them along.
Its down Hetton remember.

Aye, lets hope the Sunderland Ladies get a big crowd.
Its Sunderland v Bristol so they should wallop them.

Come on its only down the road lads and lasses.
Get yourself along if you can.

I know at least four people who went down to see them.
The score was 2-1 to Sunderland Ladies.
Gerriiiiinnnnnn

Not too big of a crowd compared to the Man City game. Possibly 600 but that's canny all the same.
The Sunderland Ladies are second in the league after three games. 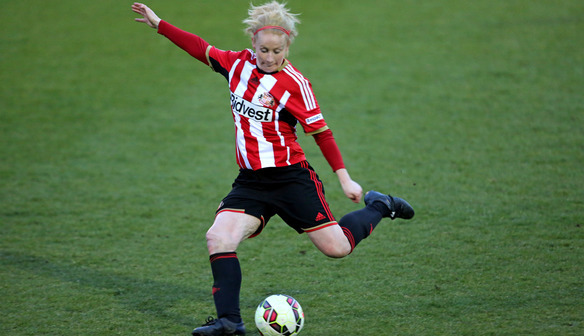 Well done to the Sunderland Ladies then.
I have never seen them play, but even so when you consider they are playing way down in Hetton, they are getting decent crowds.
Good luck to the lasses, they are doing what the SAFC first team should be doing and that's winning!

The crowd was down by a lot but Bristol are not as attractive as Man City.
I mean that in a footballing capacity

I am sure the Bristol lasses are just as beautiful.

Well done to the Sunderland Ladies football team.
Proud on ya!