The Sunderland Forum is all about local issues. The City of Sunderland obviously includes, Washington, Houghton and Hetton. However, we allow news, views and gossip from all areas surrounding Wearside.
Post Reply
79 posts

Nobody seems to have a thread for this year so here goes. Not that I am too fussed as I have lost a lot of interest in politics over the years. I do still follow political stuff and keep an open mind.

Are there any elections this year in Sunderland and if so who are we all voting for. I would have put a poll up but I am not sure who will be standing etc.

I might not even vote. I am just going to say I am too busy to be bothered by the distraction. If I do vote it will not be for the Tories. I might have voted Labour if Gordon Brown were in charge there but never while Miliband is up there. I can't stand the man. 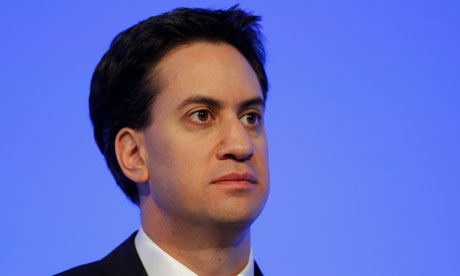 If there are just local elections well it might be different and for those I will wait to see if anyone knock on my door. All leaflets they send go straight in the bin.

I don't think I will bother voting either this year. Far too busy for them lot. Now Cameron is trying to stop the benefits of those who are fat, use drugs or have alcohol addiction etc. He can go away and stick his head where the sun don't shine.

I think people who have those sort of problems need resources to help them not take their money away. But its not just that is it? Yes people on benefits should be careful with their cash but you really can't dictate to them how to spend it. Its their entitlement!

I will vote UKIP if there are any elections in Sunderland. I don't feel like a European in that sense. If we only traded with each other then that would be fine but its like a united states of Europe and its alien to me.

I like to see what they have to say on the doorstep. You know they are lying through their teeth.

Yes we have elections this year

I do have a postal vote which does come in handy. I might vote UKIP but only if I can be bothered. People are not happy at Labour and they are definitely not happy that the Liberals got into bed with the Tories.

Nah, I am not voting for any of the above. It will be UKIP if they are on the ballot paper but if not and I can be bothered I will just cross them all out and send it in.

I have spoke to loads of people who don't like the thought of Conservatives or Labour in 10 Downing Street. The surprising thing is they appear frightened to vote differently from what they are used to. That's why I think loads say they will vote UKIP but will be reluctant to do that come polling day.

All I will say is that I will not vote Tory come the General Election. I am not sure what to do in the locals so I will wait and see what is said by the candidates.

Jools, if you have a postal vote it is a lot easier.

..... and Sunderland, the underdogs, are in the lead!
Top

Jackal wrote:Jools, if you have a postal vote it is a lot easier.

I agree with this. I have a postal vote. I fill it in and post it when I pass the post box. Honestly, its a lot easier to vote this way.