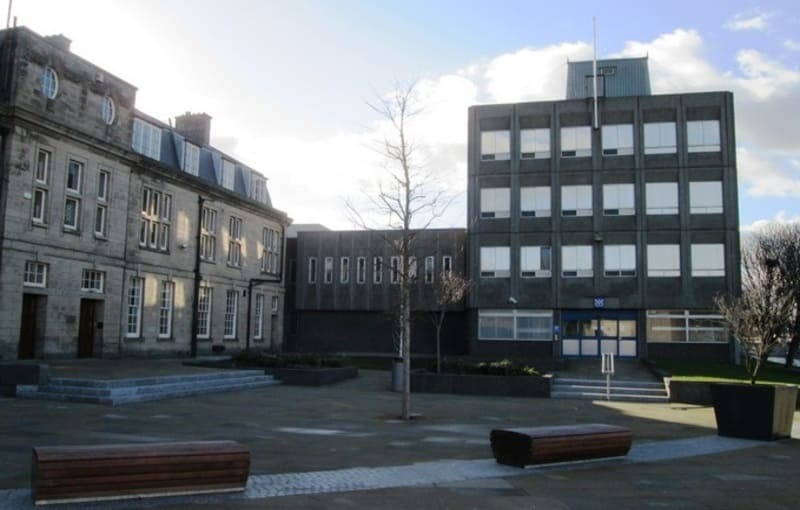 Northumbria Police orders are to cut their bill by £46million. Obviously, this will inevitably mean staff cuts and their operation buildings closing down. Moreover, up to 230 staff members will go.

Vera Baird, police and crime commissioner, thinks that the government has been unfair to the north east region. Indeed, more than other areas.

Sunderland will suffer most because we know that Tyneside will not! Moreover, the main police station in Sunderland will close and the closest main control station will be South Tyneside. As if the people of Sunderland wouldn’t expect that! This city, great though it is, has no teeth!

It is unclear as to what buildings would remain open. But, what we know is that Northumbria police will reduce the number of buildings to work from. Also, they will need to be cheaper to run.

With this in mind, there are many questions that need answering. The main one obviously is will the response times be under threat? After all, the emergency services are under stress to start with!

What Other Cuts For Wearside?

In Sunderland now, we have a situation where the main fire station may close together with the main police station. That’s two of the emergency services down to the bare bones. What next – the ambulance service?

The cuts are indeed well and truly making a negative impact on Wearside’s residents. Now we understand that the Grindon walk-in health centre is cutting its hours from 24 per day to 12.

Should the government come back and attack the ambulance service on Wearside with their cuts, then maybe its time the city showed it has teeth and fight back.

We also have the massive Sunderland Message Boards (SMB) in which to create a new thread. The Sunderland Forum has been in existence for many years and is a family friendly forum. So please bear that in mind when posting.