Firstly, in the last 12 months, to Oct 2013 *** Sunderland Council have managed to fine just one dog owner. This was for allowing their dog to poo on the streets of Sunderland. Indeed, what a load of poo! 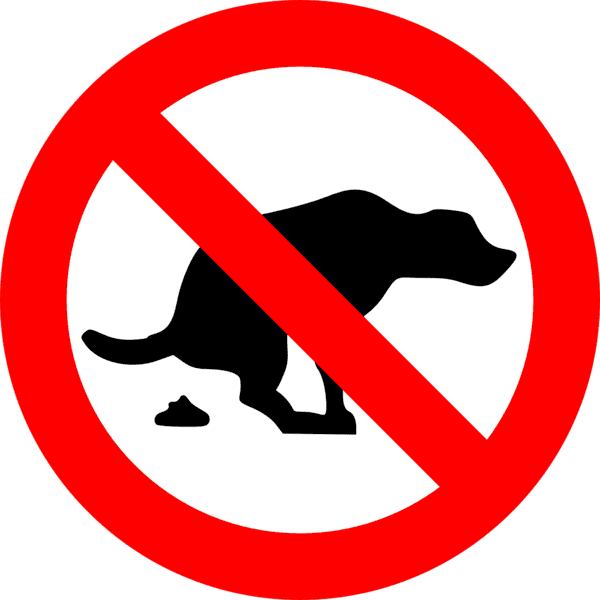 Take dogs dirt off the streets of Sunderland!

The council issued around 90 warning letters to dog owners for also allowing their dogs to muck up our streets. But only the one single £50.00 fine went with those notices.

Sunderland City Council have admitted than dog’s dirt on our footpaths is a problem. It still remains one of the biggest issues and concerns for the city’s residents.

The council have indeed identified many areas where dog fouling is rife. Moreover, it points out that cemeteries including, Mere Knowles and Bishopwearmouth are bad. Obviously, many others have the same problems. Other public areas including play parks are also the subject of complaints by the city’s residents.

The back streets of Millfield and Hendon are also places where residents are complaining. Indeed, high levels of residents there are finding it difficult to dodge the dogs muck.

Warning and advisory letters issued across the city indeed include the following:

** Roker also includes the beaches where dogs should not be on during the summer months. All in all, the council issued 16 advisory messages to irresponsible dog owners there.

*** In the two previous years, a total of £5,250 and £3,450 notices are indeed on the record. So, compare this to the paltry £50 in now. Obviously, something has gone wrong somewhere. In these days of austerity cuts, have they made the dog sniffer redundant?

What do you think about Sunderland Council’s lack of action when it comes to dogs dirt on our streets? In particular, do you live in an area that has a problem with dogs and irresponsible dog owners? Use the comments section below and tell us.

We also have a large collection of local forums at the Sunderland Message Boards (SMB). So, why not pop over to the Sunderland Forum and have your say there too! 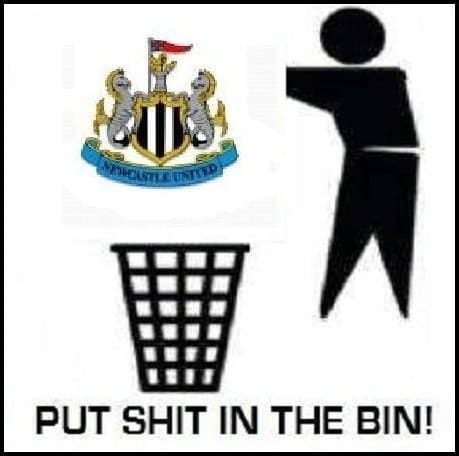 Keep the streets of Sunderland clean, indeed put shit in the bin.