Sunderland To Be Part Of North East Super Council

Sunderland To Be Part Of North East Super Council

January 2nd 2014 is when the North East has to respond to the plan for the ‘Super Council’.  The Secretary of State will accept the response after its submission. Indeed, all correspondence and files will be for consideration at a later date. In effect, this is all about a North East Super Council!

The cabinet at Sunderland Council lead by Councillor Paul Watson have decided to agree for a combined authority in the North East. However, this was only in principal after receiving only 500 replies to the public consultation. Paul Watson, together with Dave Smith had the final say. But Paul Watson goes on “I feel it would be unsafe to make a decision on such a small sample”.

The massive group will possibly include Durham, Northumberland and of course, Tyne and Wear. Moreover, who will lead the Super Council will be open to debate.

Councillor John Kelly and James Blackburn are both for the integration. However, Councillor Graeme Miller is asking for the cost of the new authority to the City of Sunderland.

Opinion: Since I am a blogger at Wearside Online I have my own opinion. It is not necessarily the opinion of the majority here.

I say no to the new North East Super Council because of many reasons. Firstly, you can bet your bottom dollar it will have a base in Newcastle. Indeed, with that, them on Tyneside will have more say in our affairs. As we are all aware, Sunderland suffers from far less investment from central government than Newcastle. Of course, that is over the last few decades too. The result is that while Newcastle and the surrounding areas are building up, this is to the detriment of Sunderland! 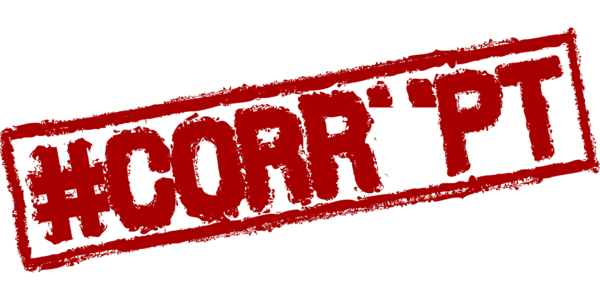 Stop the corrupt ways and vote them out!

It is indeed hardly surprising that some councillors are all for the new authority is it? They are only the current crop of councillors who are just acting, as many other previous Sunderland councillors have, toothless!

On the whole, it is about time we think before we vote. Indeed, we need to vote in a strong group of people. In other words, people who will ensure Sunderland is gets its fair share of investment from central government. Indeed, they they should promote the city properly!

Please leave a comment here or make a new thread in the Sunderland Forum.