To begin with, Sunderland AFC has lost one of its most famous supporters. Indeed, Peter O’Toole dies and so we lose a massive lads fan. He died on 14th December 2013 after a long illness. So, without delay, here is an article about the great man. 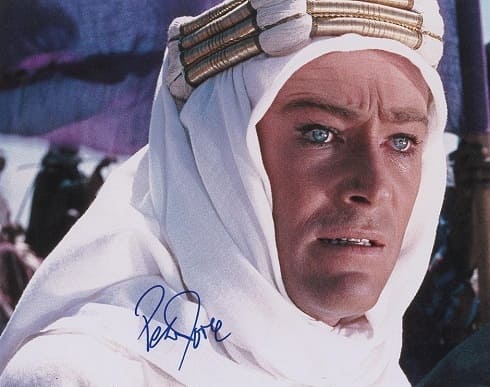 Peter O’Toole dies, indeed, one of Sunderland’s most famous supporters has died. The Hollywood actor also declared himself a Black Cats fan on TV in 1990 to the delight of Wearsiders.

To begin with, Peter O’Toole declared his love for Sunderland when he realised his roots were firmly on Wearside. Generally speaking, Peter O’Toole researched his family tree and it led him to Wearside. This is also where his father worked. Indeed, many of his relatives lived here in the early part of the 1900’s. In fact, rumours were that the police ran his father out of town. Despite this, Peter O’Toole still became very interested in Sunderland.

Although his name suggests that he is of Irish stock, Sunderland became part of the family history. His affiliation with Sunderland became more strengthened after further research while writing his autobiography. 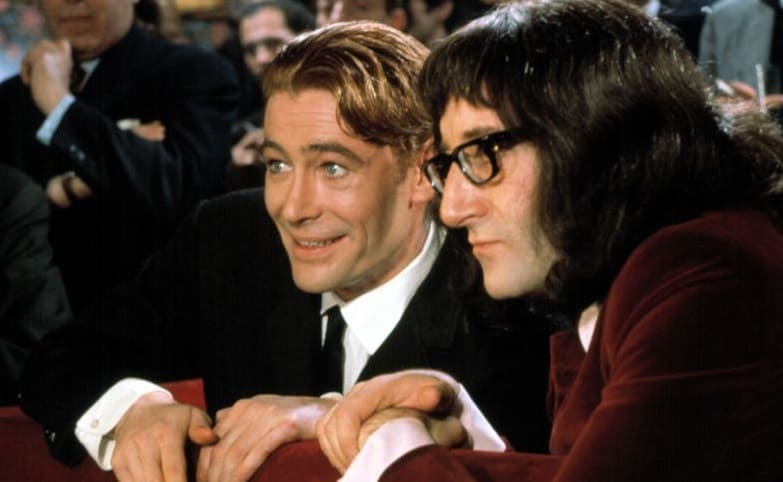 Peter O’Toole is a legend and this is abundantly clear because of his films. Obviously, Wearside Online is proud to show the connection between the legend and Sunderland.

In any event, if ever anyone summed up what it means to appreciate their roots, it was this man. The Sunderland Forum and this Wearside Online Blog also fully appreciate the respect given by this great man to Wearside. 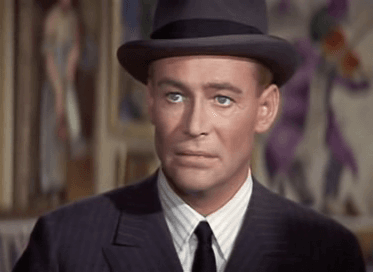 Another key point came in 1990 on a Channel 4 chat show, TFI Friday, he came right out and said he supported Sunderland AFC. He then became the Black Cats’ most famous and influential fan from that moment.
Peter O’Toole attended many a football match supporting Sunderland AFC – especially away from home.

A film biography of Peter O’Toole’s life would be a good view in light of his colourful past. Of course, topped off with a mention of his affiliation with Sunderland and the football team he supported. What a movie that would make!

It is important to realize that Peter O’Toole starred in a myriad of films and we have just listed a few.

However, he also starred as Sherlock Holmes in four films. Obviously, his detective work was responsible for him becoming a Sunderland supporter. RIP to a legend of the big screen and massive lads fan. 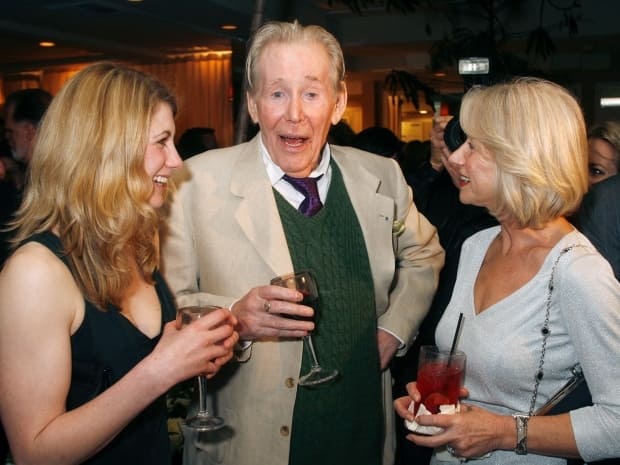 Peter O’Toole, Sunderland fan together with Helen Mirren who made her first appearance at Sunderland Empire Theatre

You can comment here on the passing away of Peter O’Toole, use the comments section below. Alternatively, you may also use the massive Sunderland Message Boards (SMB). Our Sunderland Forum is a place where you can socially interact with other Wearsiders and SAFC fans. So, pop over and make a new thread there should you wish.

Finally, here is a video so you can see peter O’Toole in all his glory – the funniest story ever told.