To begin with, Ryhope is a coastal village along the southern boundary of the City of Sunderland, England. As a matter of fact, it is almost mid-way between the City Centre and Seaham.

Indeed, the name Ryhope comes from the Old English reof hoppas, meaning ‘rough valley’. Ryhope is also first mentioned in 930 AD. This was when King Athelstan granted the township of Ryhope to the Bishop of Chester-le-Street. Moreover, at the same time, so was the land of Bishopwearmouth. In fact, the land had been took back from the Vikings who had captured it in 918 AD. 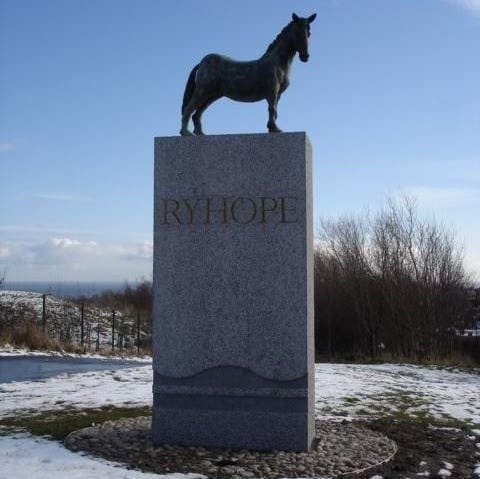 The village indeed has a long farming history going back well over 1,000 years. Moreover, traffic on The Green can come to a standstill as cattle move from one area to another.

To clarify, the older village section has three streets around the triangle of the Village Green. There is also a war monument on the Green too. Obviously, on the northern edge of The Green is the main Sunderland to Stockton road. Consisting of houses and stone cottages, The Green has a typical village look to it of course. Then at the other end is the old church. This became the village school when St Paul’s Church was open in 1870. It then became a rent office but this was to close in 2005. 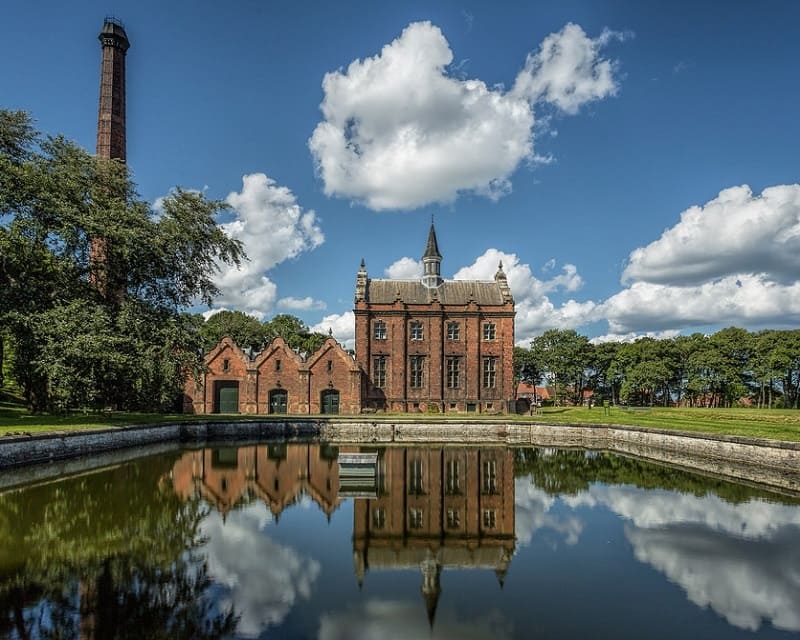 On the South side of The Green there was Ryhope Hall which burnt down of course. Then, to the South-west of the village is Cherry Knowles Hospital. The Ryhope Engines Museum is also in this area and has a fascinating story behind it. Of course, the Ryhope Pumping Station from 1868 was to help supply water to Sunderland. Although many listed buildings exist in Ryhope, perhaps the most unusual one is a pigeon cree. In fact, it was the first and possibly the only one in the world with such credit. 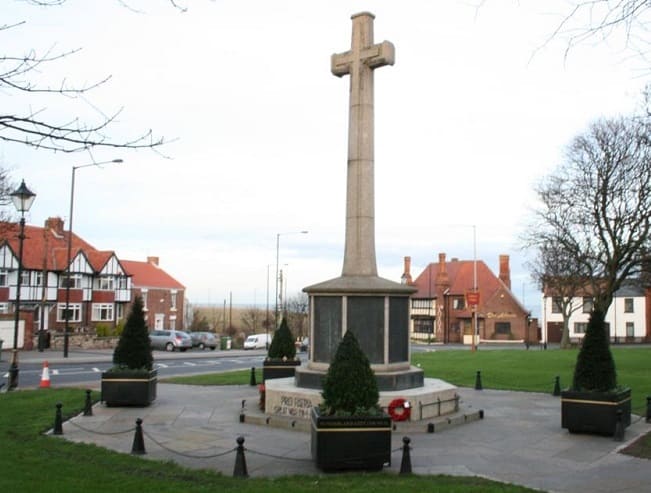 To the west of The Green there was also a stone cottage. This was indeed the home of the local official responsible for letting The Green. The official was also responsible for the conduct of the people who used it.
The last official to live there was Henry Story, a local farmer. Demolition of the cottage has since taken place and where it once was, now stands the Cenotaph. Obviously, this is in honour to the fallen of the two great world wars.

In 1859 a colliery was open for business in the area to add further employment for the residents. Indeed this began causing huge changes in the geography of the village. Ryhope then began to extend west toward the area of Tunstall. Thus, creating two distinct areas of Ryhope, the ‘Village’ and the ‘Colliery’. In fact, the post-WWII council housing estate of ‘Hollycarrside’ forms a third section.

Railway lines then came to the area, linking Ryhope to Sunderland, Seaham and other Durham Coalfield mining villages. However, in 1966, the pit closed, marking the end of an era for Ryhope. Likewise, the railway station is no longer in use. But, at least when the pit closed, there was still many collieries around Wearside for the workers. Sadly, Ryhope Colliery Band is no longer either, but its not all doom an gloom. On the contrary, Ryhope folk are a hardy lot and the future of the area is bright.

On the positive side, the coastline is one of natural beauty with the rugged cliffs and rocky seashore. Indeed, the countryside that surrounds Ryhope gives the place a unique look in comparison to the other areas of Sunderland.

Finally, the A1018 ‘Southern Radial Route’, which opened in 2008, bypasses Ryhope along the clifftops. Indeed, it takes traffic away from the village centre and toward the Port of Sunderland in Hendon. Obviously other routes are accessible to the centre and north of Sunderland as well as south into County Durham.

Here is a video showing an aerial view over Ryhope.