Stagecoach Bus Company Threaten To Pull Out Of Sunderland

Stagecoach Bus Company Threaten To Pull Out Of Sunderland

To begin with, Stagecoach bus company, based in Perth, Scotland, have threatened to pull out of Sunderland. Indeed, the bus company threatens to pull out of the whole of Tyne and Wear. Of course, this is if a scheme to place the bus routes back in the hands of the local authorities goes ahead.

Furthermore, chairman, Sir Brian Souter, says he will axe 500 bus services. Also he will close four depots should the plans go ahead. Indeed, Souter says “the first contract they put out on my business, I’m out of Tyne and Wear completely”. Also, a Stagecoach bus spokesperson says this would mean fare rises for the passengers. This means higher council tax bills and jobs at risk. 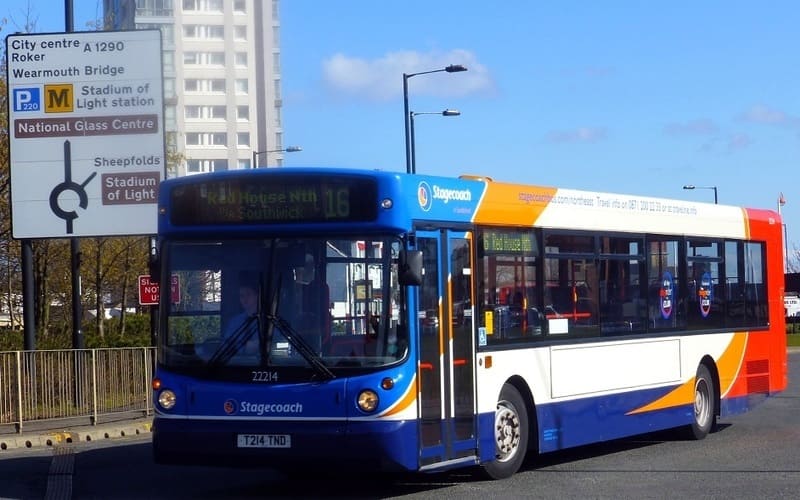 Stagecoach bus company threaten to pull out of Sunderland, indeed, the whole of Tyne and Wear.

In effect, under the scheme’s proposals, put together by Nexus, it would see the country’s first quality contract. This would also ensure that only buses with a council contract could operate in Tyne and Wear. Additionally, all buses would have the same brand and the local authorities would set the fares, routes and timetables. There are similar operations in London, of course. Just to point out that Stagecoach operate buses there at a profit!

In contrast, Sunderland MP, Bridget Phillipson, has accused Stagecoach of scaremongering. She also explains that the law protects the staff. She continues, “we need a bus system that works in the best interests of local people and offer better value for the taxpayer”.

Nexus came up with the idea because of various concerns. Obviously, they consider that the bus network does not do enough to justify a multi-million pound subsidy from local councils. If Nexus do put their plans into place they should be in operation in 2015. However, bus operators have said they will challenge the scheme and have consulted lawyers to fight the plans. 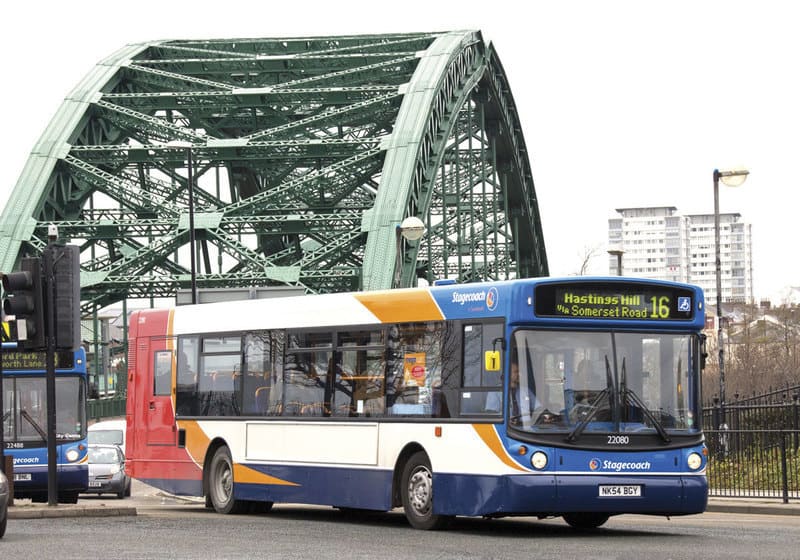 The bus company want to continue at a profit in the area while the councils want a better system in place. The threat from Stagecoach is totally unacceptable and their tone is a disgrace.

Of course, you can also make a new thread in the massive Sunderland Message Boards (SMB). The Sunderland Forum is an online community for people in the Wearside district, so pop over and have your say.