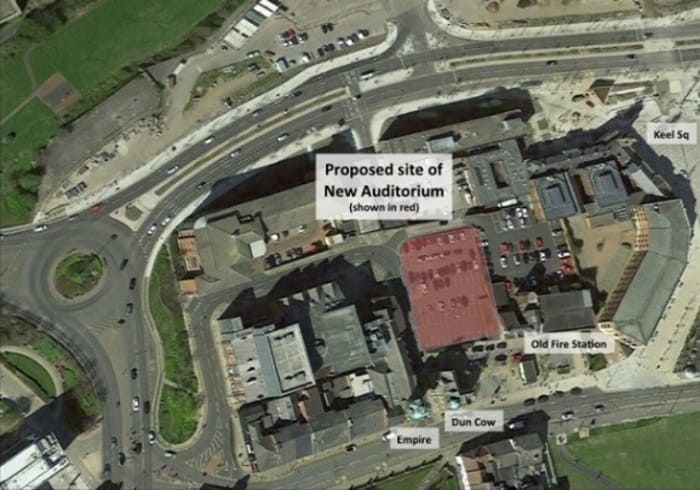 In effect, the next stage to make Sunderland the City of Culture in 2021 is well under way. The area around the old fire station next to the Sunderland Empire Theatre is indeed under development. Plans under consideration are to build a £7.8m, 420 seat auditorium on the site also. Indeed, the city residents will have their say on the matter.

Furthermore, the development in High Street West, Sunderland has already secured a development grant. In fact, this is a quarter of a million pounds by Arts Council England (ACE).

All in all, the new auditorium is for music, dance and drama. So, residents from the city and beyond will be able to develop their talents. Of course, national and international personalities will be able to ply their trade there too. However, there are over 2,000 seats in the Empire too. Obviously, with this auditorium having 420 seats, there may be congestion should they both get busy at the same time.

Phase 1 and 2 are complete.

Indeed, local people saw the first phase complete with the Dun Cow’s restoration in 2014. The second phase was to also bring a dance studio and heritage centre to the area. A bar and restaurant was also in the plans. This third phase will be taking shape in the spring.

Finally, the development of Keel Square just around the corner has just came through a successful Christmas period. There were many stalls bringing more people to the area. Of course, Keel Square is developing in the middle of a busy city centre and has captured the imagination of the public.

This new development on the doorstep of the Sunderland Empire will certainly prove another fantastic attraction for the city. All in all, the cultural quarter is slowly taking shape. Also, in the not too distant future, it could well be a popular destination for local people.

Finally, if you don’t want to comment here, you can use the massive Sunderland Forum to open a thread. Our Sunderland Message Boards (SMB) are a good way to have your say on any matter concerning Wearside.