The Sunderland Empire Theatre is on High Street West, Sunderland City Centre. All in all, it is one of the biggest venues in the North East of England with 1860 seats. However, when combined with standing room, its capacity can go over 2,250. 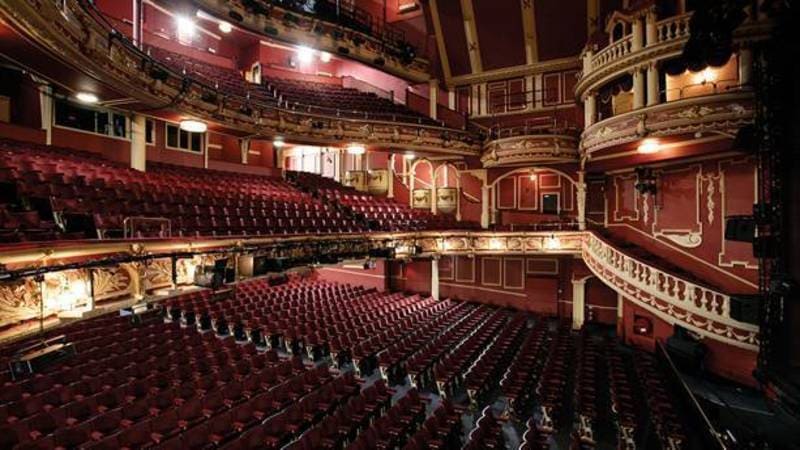 In short, Brothers William and Thomas Ridley Milburn from Sunderland were the architects who designed the Empire Theatre. Indeed, it is a fine example of Edwardian theatre architecture and opened its doors on 1st July 1907. Male impersonator Vesta Tilley was one of the biggest stars in the country when she opened the Empire. However, her involvement began even earlier when she laid the foundation stone.

Obviously, the increasing popularity of cinemas occurred at the expense of theatres. So much so, that even the Sunderland Empire Theatre went over to films in 1931. The Empire however became a theatre again in 1933.

Indeed, in the best show business tradition, the air raid on 14th March 1943 failed to stop the production of ‘Damaged Goods’ at the Empire. However, some members of the touring company suffered injury. But the play went on the following night with a full supporting cast to perform before bumper houses.

Last Of A Kind

The Empire Theatre in Sunderland once had the name Empire Palace. Moreover, it is one of the last of its kind with 4 tiers and very grand it looks too. In effect, the venue is a beautiful Edwardian theatre and one of the best in the UK. 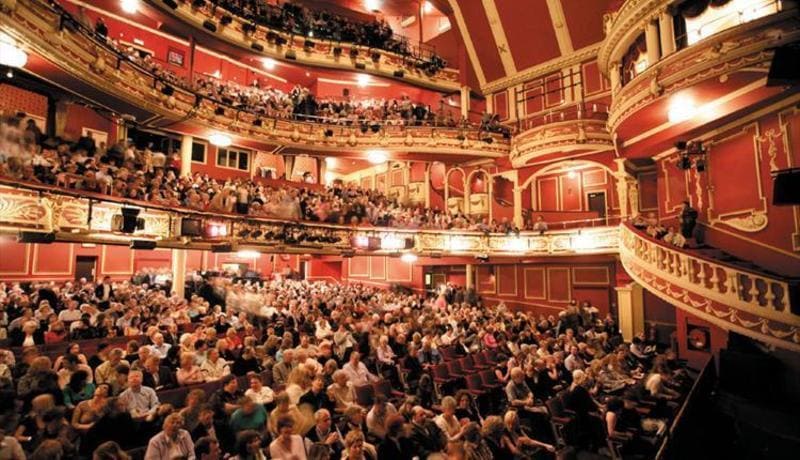 By and large, the main entrance opens up on a corner site. Also above this, stands a 90 foot drum-like tower. Furthermore, the roof of the tower is greenish in colour from its copper cladding.

On top of the dome is a replica of the Terpsichore which was took down during World War II. However, the original statue of Terpsichore, the Greek Muse of dance and choral song, stands within the building. This feature is at the top of the main stairs. 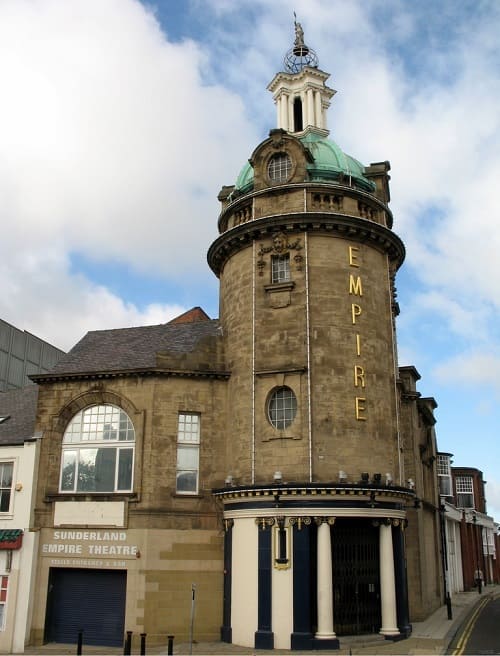 In case some don’t know, Tommy Steele was the first rock ‘n’ roll singer in Britain. He went on to become one of the world’s leading song and dance men. Tommy made many appearances at the Sunderland Empire as he loved it so much – that’s loyalty for you! 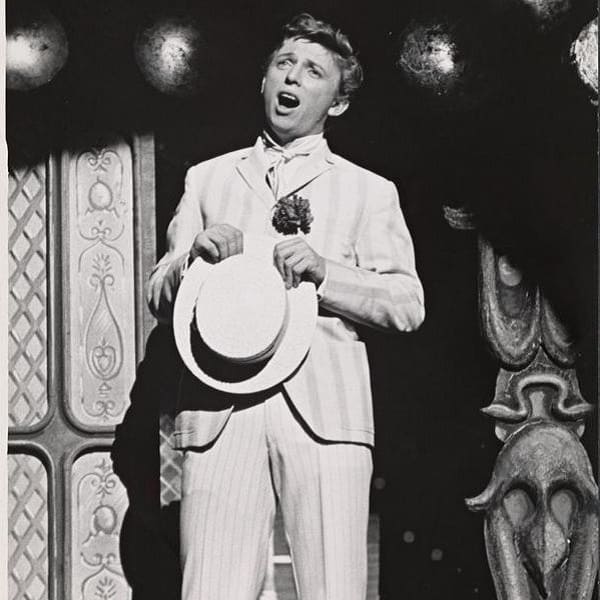 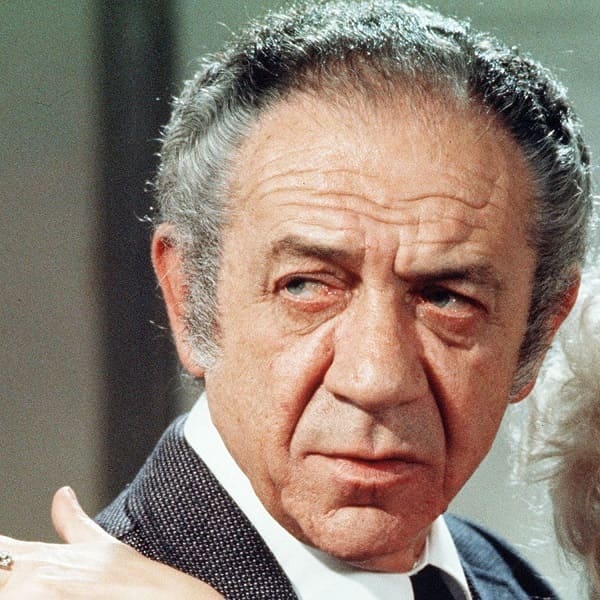 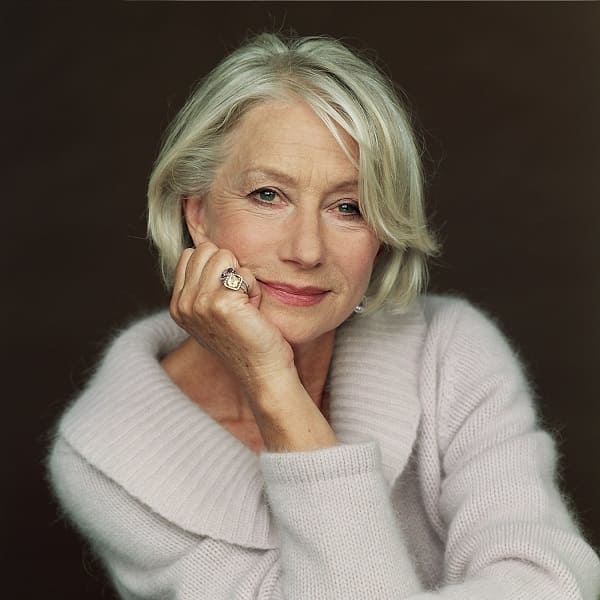 Without doubt, Sid James was one of Britain’s finest performers. He was the star of the Carry On films and many other television comedy shows.

Tragically, Sid James suffered a heart attack during one of his appearances here and died on the way to hospital. In this case, Sid was performing in ‘The Mating Season’ on 26th April 1976 when he collapsed on stage.

According to some, his ghost still haunts the back stage. Indeed, Les Dawson refused to come back to the Sunderland Empire after witnessing some ‘strange experience’ there.

Due to its popularity, most people on Wearside have had a visit the Empire Theatre in all its glory. This is because it regularly hosts pantomimes and other ceremonies. However, the theatre is so good that it attracts great performers from all over the world. With this in mind, people from across the country come here to witness some great spectacles. 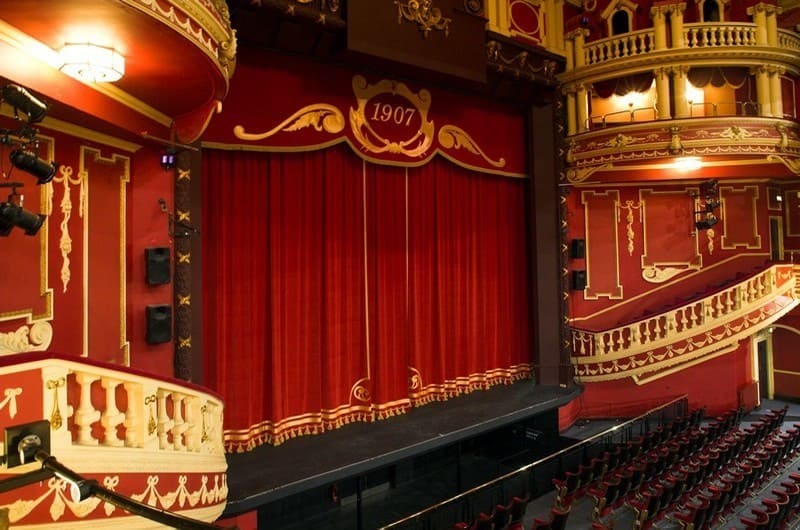 Obviously, the Sunderland Empire has survived bombings, the introduction of talking pictures and television. It has also seen on its stage the first, last and in-between steps of some glittering careers. To repeat, Helen Mirren made her stage debut at the Sunderland Empire but so have many other famous people.

Other stars making appearances are, The Beatles, Marlene Dietrich, Margot Fonteyn and WC Fields to name just a few. Laurel and Hardy also appeared at the Sunderland Empire, imagine that! Stan Laurel is from the north of England and a statue stands at North Shields in his honour.

The Sunderland Empire Theatre showcased season after season record breaking smash hits from West End musicals too. In fact, shows such as Starlight Express, Miss Saigon and Chitty Chitty Bang Bang were great successes. So, from opera, ballet and cutting-edge comedy to the very latest kids shows, the Empire has had it all. 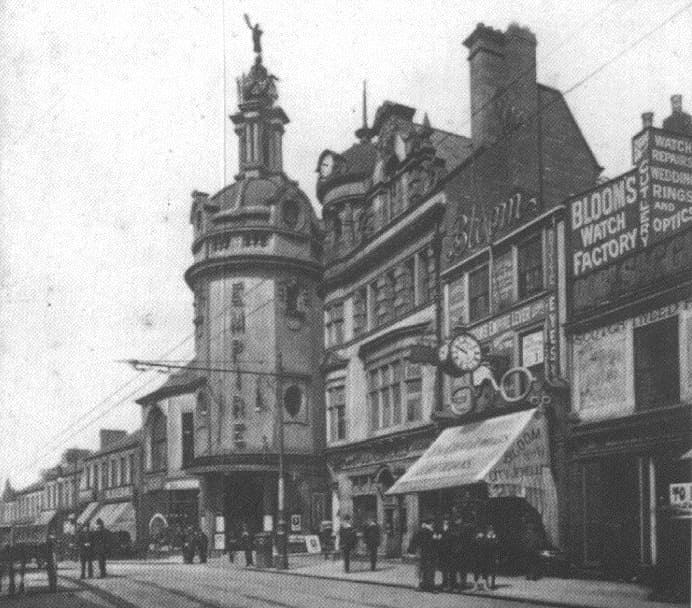 What are your fondest memories of this fine theatre? Use the comments section below to tell us. Alternatively, we have the massive Sunderland Message Boards (SMB) to create a new thread. Pop over to the Sunderland Forum and have a discussion with other people from the Wearside area. All areas of Wearside Online are ‘family friendly’, so browse our websites in confidence.

Finally, we have updated this page in 2019. However, if you need us to add something else to it in future, please let us know.