In short, its the end of an era for the Sunderland Football Echo!

The pink sports paper, which has been part of Wearside’s sporting history for well over a century, will be available until December the 29th 2013. Indeed, on that day, a special final publication is going to print and will surely be a keep-sake for Wearsiders. In any event, sports memorabilia collectors should ensure they grab their copy early as there will be a great demand.

Obviously, the pink Sports Echo played a big part in the lives of football supporters from Wearside and beyond. Indeed, most people call it the Football Echo. This is because it became available after the match and it had comprehensive football coverage.

With this in mind, followers of the Sunderland Football Echo should send in their memories of the paper. In other words, how it has played a part of their lives over the years.

For example, who will ever forget the 1973 FA Cup edition of the Football Echo? Indeed, we have the Meanwhile Back in Sunderland video here. 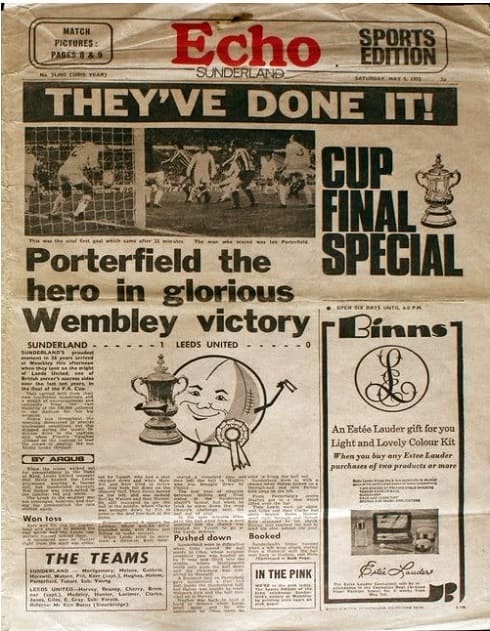 Indeed, the team at Wearside Online and the Sunderland Forum are as shocked as everyone else at this news. However, we appreciates that technology moves on. Generally speaking, all newspaper sales are on the decline as other forms of media have chipped away at traditional papers. At this time, the main Sunderland Echo is still available in physical form.

In particular, the internet that has made its way into most peoples homes. Its not surprising then, that the specialised papers, such as the Football Echo has suffered. Because of the mushroom in the new forms of information media, the decline in newspaper sales will continue.

The Sunderland Football Echo will still exist but as an online media only. Following every Sunderland game, the Echo will be publishing the online ‘rag’ is immediately. All in all, this gives Sunderland supporters instant reading of the greatest football team the world has ever seen!

The Famous Casey Ball On The Front 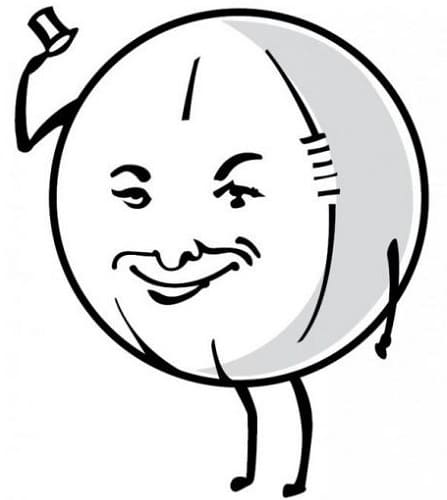 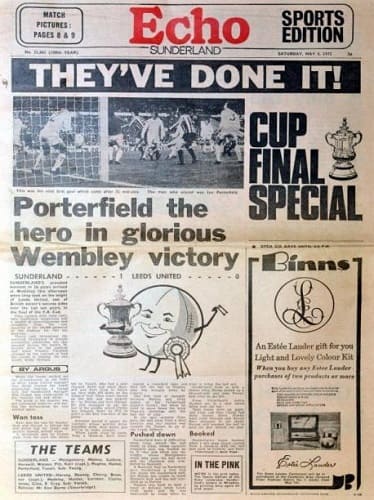 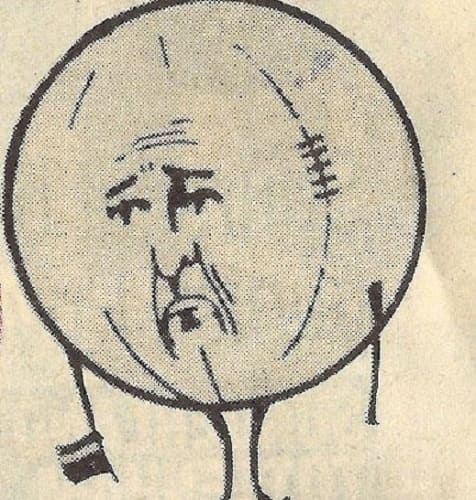 Sunderland AFC has such a proud history and was once known as the “Bank of England” club. In effect, Sunderland stayed in the top flight for an age. Back in 1958, following Sunderland’s shock relegation from the top flight, the Football Echo come out printed in white!

In view of the fact that the paper version will vanish, what happens next? Well, the Football Echo will be online and available to a wider audience for free!

Wearside Online wishes that the online Football Echo does indeed stay free. We also send regards to all those involved in bringing a quality read to the area over the years. Should Sunderland achieve a cup win or the league title, then surely a special production will come our way.

Indeed, this is the link to the article.

Leave us a comment in the section below to tell us your memories of the pink Football Echo. Alternatively, we also have the massive Sunderland Message Boards (SMB) in which to make a post. The Sunderland Forum is there to talk about any subject under the sun. We cover all subject matters, so pop over and have your say.

One Response to Sunderland Football Echo Ceases To Be Paper