Firstly, this is quite a headline. But it certainly would seem true and it has been going on for years. Surely it is illegal? In effect, the Sunderland health services should enforce their policy better. 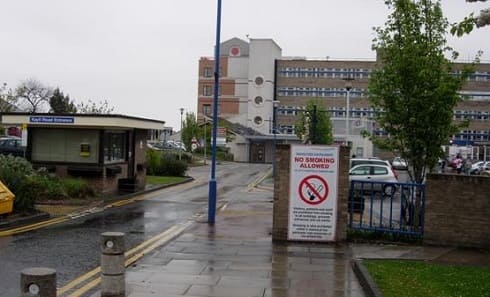 Indeed, many were pregnant women from the maternity ward. They were possibly damaging their unborn children on the grounds of NHS property. This was many years ago, of course. However, you still see smokers there to this day. All in all, that campaign by the Sunderland Echo was ineffective!

In contrast, the government, rightly or wrongly, have eliminated smoking from the pubs and clubs. 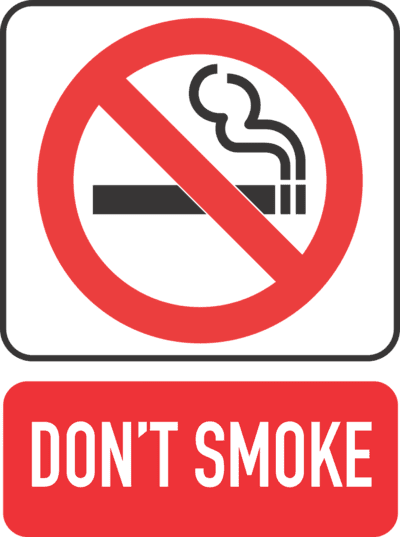 But, on health service property, it certainly has not. This seems like a typical case of sheer hypocrisy.

It is ILLEGAL to smoke within 5 metres of the hospital grounds.

By the letter of the law you should also not smoke at the bus stop outside the Chester Road entrance. You should even put your fag out as you walk past. This is because the footpath is less than five metres from the hospital grounds!

So, considering the health service is there to look after us, this seems weird. Indeed, it is not nice to enter the Chester Wing area of the hospital. In reality, nine times out of ten you will have to breathe in second hand smoke.

The same goes for the Pallion Health Centre also. For example, try entering that building from the car park without breathing in other peoples smoke. To explain further, people huddle under the building puffing away on their cancer sticks.

Sunderland Health Services should either strictly enforce these laws or take down the signs. On the whole, not only does it stink of cigarette smoke, but also hypocrisy at its worst!

Its a fact that smokers continue to smoke on NHS grounds such as hospitals and doctors’ surgeries. So, what are your thoughts and opinions? You can make a comment in the box below or use our large Sunderland Forum.

The Sunderland Message Boards (SMB) are a collection of massive local forums to have your say about anything. Since you are at this page, then why not create a post about smokers that flout the law. Just remember that the Sunderland Forum only allows responsible people to post just like Wearside Online in general.