Sunderland Is Better Than Newcastle

Sunderland is better than Newcastle

Sunderland is better than Newcastle and I also present the facts. Fair enough, they were took from Facebook a while back, but nonetheless are valid. Indeed, verification of these fact are easy enough.

All in all, this is correct at 28th October 2013. On the whole, the Maggies can never beat the Black Cats records. In effect, we can only say that it proves that Newcastle has always lived in the shadow of Sunderland – Fact! 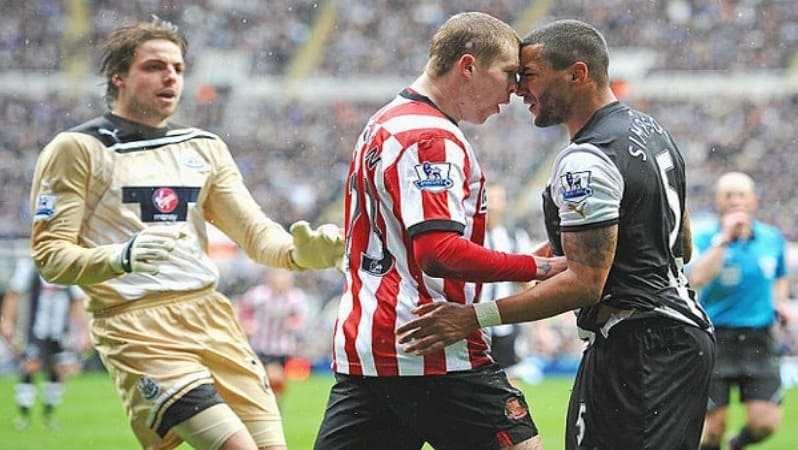 Sunderland supporters win every argument against the Maggies all the time, of course. This obviously shows on internet forums regularly. Of course, Newcastle live on current day form and only come out of the woodwork when they are doing well. However, they soon shut their minging gobs when they start to lose.

Then the Mags will go on about airports and cathedrals etc. Even then they suffer because our counter-argument beats them hands down. For example there may be no cathedral within the city’s boundary, but ours is far better than theirs! And so we see how easy it is to defeat the ignorant scum on every aspect. 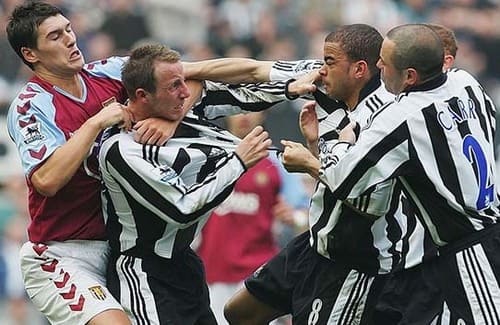 Newcastle players even fight themselves

Football involves a lot of highs and lows obviously. But when the Maggies try the local banter thing with the Mackems, they lose hands down. So, we await the time when Sunderland are on a low and the Mags are on a high. Then the Mackems can again shut the scum up yet again.

The rivalry between these two bitter North East teams obviously goes on. However, if you have more facts about these rivals then you should let us all know. 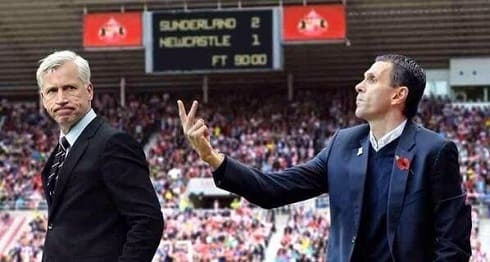 Its easy for Sunderland supporters to win the whingeing Mags when you have the correct information. So, how do you win them in your battles with the scum? Let us know in the comments section below.

You can also create a new thread in the massive Sunderland Message Boards (SMB). We are aware what the Maggies say the SMB stands for – ‘Sad Mackem B******’. But this shows just how low they can go and are they aware what FTM stands for? So, join the SMB – The Sunderland Forum today and post us some facts and figure to humiliate them in a nice way!

Tagged newcastle are rubbish, safc better than nufc, Sunderland Is Better Than Newcastle, sunderland is great. Bookmark the permalink.