Not only did the Lib-Dems capitalise on the Labour losses, but the Conservatives did too. The Tories took two extra seats on the council while the Lib-Dems took up three more seats. However, an independent councillor in Copt Hill lost his seat to Labour.

So, this is how the new Sunderland council looks after the local elections on May 3rd 2018:

To clarify, the above list shows the results for the Sunderland Local Elections 2018 on May 3rd. Indeed, the results were all available just after midnight. Of course, the count took place at the Silksworth Community Pool Tennis & Wellness Centre.

In Barnes, the Conservatives took a seat from Labour, while the same happened in St Chad’s. Sunderland’s Conservative leader, Councillor Robert Oliver, also declares a good night for the Tories. Moreover, Mr Oliver claims that the results reflect the weakness of Labour leader, Jeremy Corbyn. 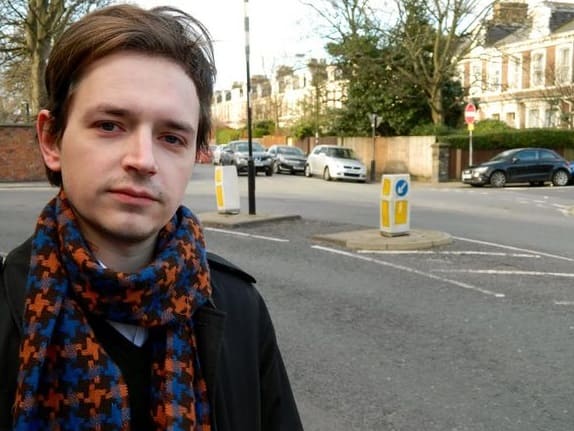 Of course, the opposition party usually give the party in power a wake up call in local council elections. However, even with all the austerity cuts, this didn’t happen in Sunderland. On the contrary, both the Conservatives and the Lib-Dems made significant gains at the expense of Labour.

However, its not all doom and gloom for Labour in Sunderland. There are places where Labour always do well because some won’t vote Tory or Lib-Dem yet, like Washington.

Sunderland voted overwhelmingly for Brexit, whether this has had an effect or not is unknown. Of course, it could well be that the claims of anti-Semitism within the Labour Party has had effect. However, what is clear is that something has gone drastically wrong for Labour in the Sunderland Local Elections 2018.

You may comment on these council results below. However, we also have the Sunderland Message Boards (SMB) for you to create a political post. The Sunderland Forum is a massive collection of family friendly chat rooms, so please post respectfully.