Sunderland Is A Shopping Paradise For Bargain Hunters

Sunderland shopping centre is also top of the league for having the most ‘value type’ shops in the UK. Indeed, stores include pound and charity shops including certain fast food eateries. Top of the league yet again!

Indeed, the secret is out!

It has long been though that Sunderland is the place to shop for bargains. In effect, we all know it as, ‘Sunderland’s little secret’.

However, we have recently saw new data published from “Callcredit” which puts Sunderland top of the league for value.  In fact, their 2013 Retail Vision Report shows that from 17,000 retail centres across the UK, Sunderland came top of the league. In effect, this means more ‘bargain basement’ type shops than any where else.

All in all, the type of shops they class as ‘value shops’ include the pound and 99p shops. However, they also include various discount shops and certain fast food outlets. They have made out that at least one in five shops in Sunderland fall into their idea of value shops. 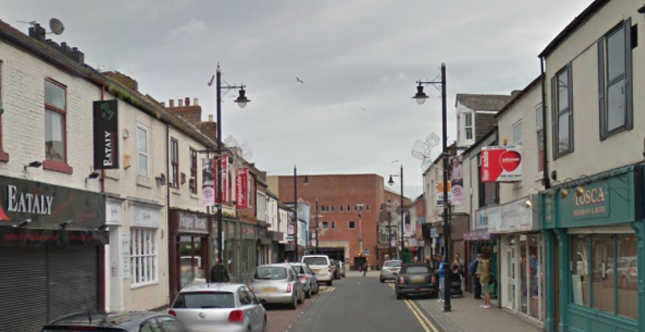 In brief, Sunderland came top with Newport second and Bradford third. So, have these places got anything in common apart from their bargain shops?

Sunderland is the biggest city in the North East – yes we are bigger in land mass than Newcastle. Also, the population is bigger after a little fluctuation in the recent census. Newport is the third largest city in Wales, Bradford, meanwhile is the fourth largest urban area in the country. Indeed, the size of these three cities suggests that there would be a bustling city centre for each of them. All things considered, they probably are. 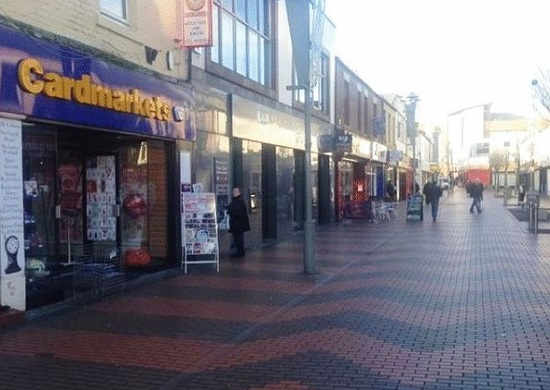 In general, Wearside Online and associated forum will only speak about Sunderland. However, we invite folk from Newport and Bradford to share their thoughts on their position in this report. Blackpool came fourth, so we also would ask those residents to come and share their thoughts also.

The team from Wearside Online and the Sunderland Forum indeed visited the city centre today. On the whole, we noted that there was a lot of value shops. They appeared to occupy much larger sites now, than five years ago, so there must be profit in them.

Sunderland city centre is not as bustling as it once was. Furthermore, the reason could include relatively few car parking spaces for such a city centre. Indeed, another reason could be internet shopping. Obviously, there is a massive out of town shopping complex just a few miles away in Gateshead called the MetroCentre.

The City Centre Is Busy!

The Bridges Shopping Centre in Sunderland city centre still attracts many people. In fact, it sees more people pass through its doors than the MetroCentre itself! For most though, it is more like a thoroughfare. Things are changing in that area nowadays with the small advances made to attract visitors, but developments are slow.

However, they are going to demolish Crowtree Leisure Centre to make way for retail units. Then there is further developments on the cards for the future. It is even possible to extend the undercover shopping experience to Blandford Street and High Street. However, whether the developers have the same vision, we just don’t know.

Overall, on the Park Lane side of the city we have seen possible future developments. But again, things progress slowly in Sunderland. Remember when that area was going to be the site for the biggest high rise block in the north?

Even if developments are made, and there is plenty of suitable land, would this mean fewer value shops? In the long run, not really, and we wouldn’t have it any other way. Indeed, those type of shops are there and making a profit for a reason. For some people it’s their first port of call when they go to the town. However, some say they never visit them. But that’s life! 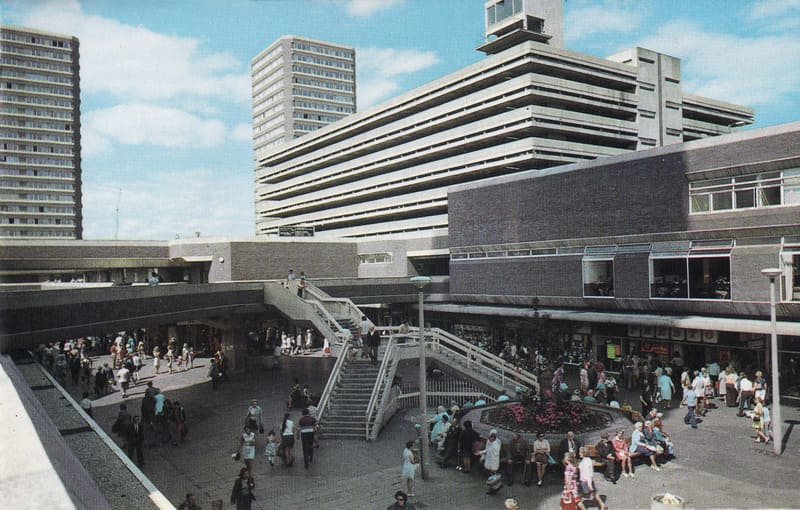 Indeed, this is the old Market Square before the addition of the roof.

There is also one true way of brightening up Sunderland’s future and remain as regional shopping centre. That is to improve the transport infrastructure. Parking also needs looking at and and extension of traffic free undercover shopping is a priority too.

The Sunderland ‘brand’ is indeed our little secret and is evolving all the time. In fact, well before the mushroom in pound shops and such like, Sunderland always had its secret. On the whole Sunderland shopping centres have always been a magnet for the bargain hunter, and long may that continue.

There is also absolutely nothing wrong with having things in the right proportion. However, the question has to be, are there too many value-type shops in Sunderland nowadays? The city centre has its fair share of quality shops and superstores offering a great range of branded goods also. But, we always have the need for the bargain basement shops.

The first thing to remember is that not everyone can afford the price tags associated with designer gear. In fact, this applies to all the advertised ‘must haves’. All in all, value stores make up one five shops. For a massive city such as Sunderland, blighted by the loss of the traditional industry, this is about right.

Sunderland shopping centre (city centre) is now the bargain capital of the UK so they say. As if we didn’t already know!

Sunderland is indeed a nice place to go shopping. Furthermore, there is far more to the city centre than meets the eye if people care to look. For example, there are places off the beaten track. Indeed, its surprising what you see if you stray from the centre a little.

We are including a video recording from the Autumn in 2014. Obviously, it doesn’t show everything, only parts of the public areas. So, take a look, you might see yourself!

Obviously, if you wish to comment on this article, please do so below.

Join the massive Sunderland Forum and continue to chat about anything concerning Wearside. Our Sunderland Message Boards (SMB) are a collection of family friendly forums that cover all subject matters.