Sunniside is an area in Sunderland City Centre. Indeed, its boundaries are, Borough Road, Fawcett Street and the Sunderland Inner Ring road. Of course it is an old area and you will find many solicitors have their offices here. There are also many estate agents there too.

Generally speaking, if people didn’t need these sort of services, they mainly passed through. However, in recent years there has been much investment in the Sunniside area which is making it a lot busier. In fact, the area is becoming a centre of culture, film, dining, entertainment and art.

Sunderland Arc, together with One Northeast and Sunderland City Council of course, began their improvement plans in 2003. Obviously, they had to secure investments which they managed to do. Indeed, in 2001, the council secured a Heritage Lottery Fund grant towards a Townscape Heritage Initiative. So, some urban regeneration was firmly on the cards for this area. 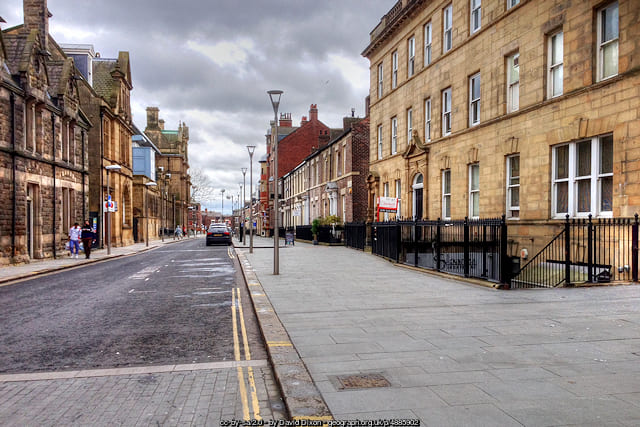 In Victorian times, Sunniside was the original business centre of Sunderland of course. Obviously, Sunderland was booming on the back of the shipbuilding and coal industries those days. The area would have had offices here for all the big Wearside firms, including vital insurance services.

The legal services we still find there show what it must have been like. However, there would have been a little more variety of services available, especially to the business sector. However, throughout the 1970’s and 1980’s, urban decay was setting in as businesses moved out. Hence the need for some capital investment.

Originally known as The Shrubbery of course, Sunniside Gardens were the first to have an injection of life in 2007. They were first laid out by William Jameson in 1814. Indeed, it was then that William had the authority to develop the area. This was also to provide substantial Edwardian, Georgian and Victorian terraced houses for middle class Sunderland residents. They wanted to move away from the overcrowded riverside areas of course. 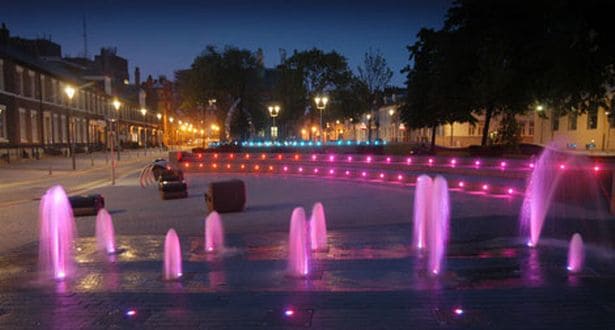 Fountains In The Sunniside Area Of Sunderland

However, ‘The Shrubbery’ became a public open space as part of William Jameson’s master plan of 1821. Moreover, Sunniside Gardens form a large area of open space in the eastern part of the city centre. The terraced properties on Norfolk Street and West Sunniside Street encompass the gardens to the east and west. Then by the former Sunderland Post Office to the north and the Somerford Buildings to the south. 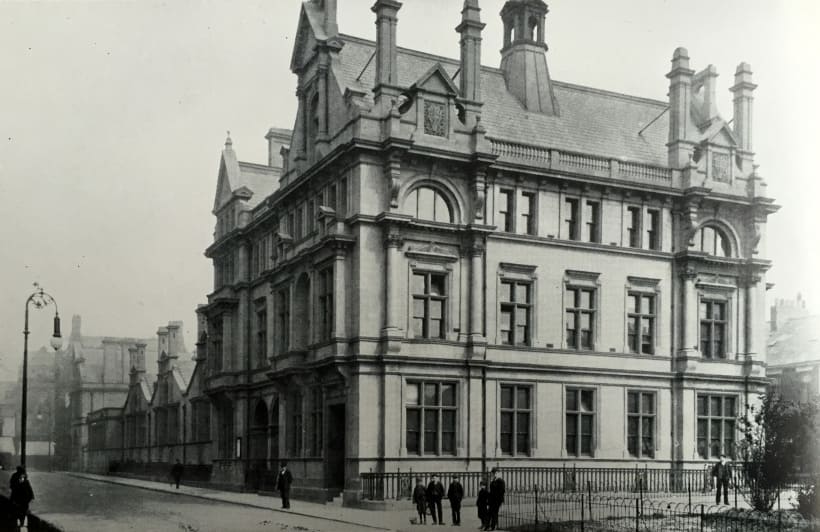 Although the developments continue, residents still live in the area we know as Sunniside.

In fact, quite a few people live there but mainly in refurbished appartments.

Of course, many of the properties are old but their refurbishments are quite stunning. For example, the old Post Office (above) had an extension to the roof. Indeed, the conversion to luxury apartments has been quite a success. What could be better than living in Sunderland City Centre amongst all that history?

The Sunniside area has played a key role in Sunderland’s commercial and cultural life over centuries.

This historical area was once the traditional commercial heart of the City. 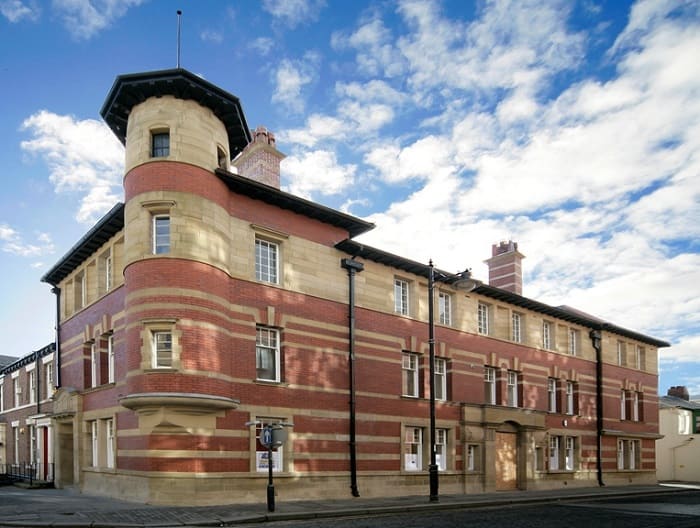 However, while its importance had declined over recent years, the legacy of its former glory is evident. In other words, the urban structure and magnificent buildings which survive give us a taste of yesteryear.

We updated this article in 2019 but if you wish us to add other information, let us know. Wearside Online also allows visitors to make a comment on any article that we publish.

However, you may also start a new thread in the massive Sunderland Message Boards (SMB). So pop over to the Sunderland Forum today and have your say about anything under the sun.