Thomas Sanderson was a very popular character in Sunderland albeit a little on the eccentric side. He was born in the year 1808 at Hinds Bridge in Bishopwearmouth. Of course in those days life wasn’t easy and in his youth he had to get by somehow.

Indeed, Tommy would spend many a day in the local woods looking for nuts to eat and possibly sell. However, he became friendly with an old lady called Bella Hardy. So, on many of those days he would take her with him even though Bella was 90 years old!

Tommy and Bella would also pick up coals that were lying about the local quayside. After carrying the coal home, Bella would also play her part and help to sell it. In essence, they would only make a few halfpennies but it would help them get by. 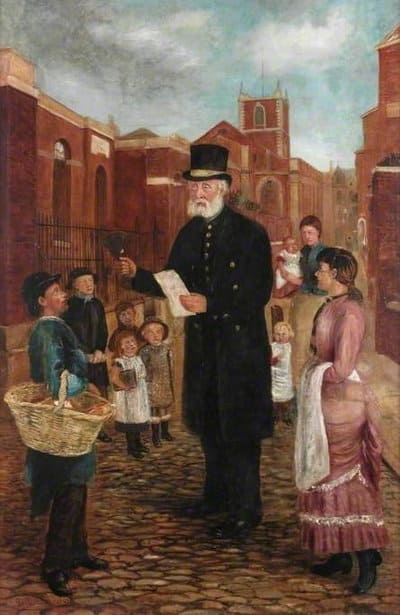 Over the course of the night they had to make many trips in order to make enough for a meal. Because of the massive age difference this partnership was never going to last long.

At the age of 20, Thomas Sanderson married a young lady called Elizabeth Lee. At the age of 22, Tommy became an apprentice shipwright in the shipbuilding industry which was growing rapidly. Indeed, local shipyards would pay him handsomely for work he done for them. Tommy and Elizabeth had a very good life together to begin with but it would end in tragedy. When Elizabeth was only 31 years old, she died while they lived in nearby Hartlepool.

Thomas, came back to Wearside where he married soon after. The couple then took over a grocer’s shop in Coronation Street in the East End. But, due to mismanagement of funds, the business was far from profitable. The business became liability so Tommy had to look elsewhere to make a living.

After they gave up on the shop, Thomas took then over the nearby Peacock Public House in High Street East. However, this business venture also flopped. Whether Thomas Sanderson had a head for business or not is unclear. What we do know is that other local pubs would water down their drinks while Tommy refused to do so. This was a bad practice of course, but it still goes on to this day. Obviously, the competition profited from their regime while Thomas’ business venture failed badly.

Although Tommy’s businesses up to now were disastrous through mismanagement, it was local vandals that ruined the next one. This is because after taking over an umbrella repair shop in Bodlewell Lane, the local wrongdoers would target the business.

Above the shop doorway hung a massive clock which many folk would rely on. However, the local villains would target the clock by defacing it with chewing tobacco. No doubt there were other underhand goings on by the local tearaways because Tommy couldn’t take it no more. Of course, Tommy left the shop and he put up a notice explaining that he wasn’t dead!

Tommy lived in a an iron hut on wheels aptly called Metal Hall. His home was in Borough Road very close to where the city museum is now. However, the council gave Tommy an eviction notice and so Tommy had to move on and he left the area.

Upon his return back to Sunderland, Thomas Sanderson became the town crier and bell man. Indeed, after the annual Town Fair, he would have children following him for a few treats. In essence, these were a mixture of ginger nut biscuits and nuts.

Tommy Sanderson was indeed a very colourful character and led an interesting life on Wearside. He died in 1892 at the age of 84. The picture above shows Tommy in Church Walk in the East End but there are others available. Indeed, Sunderland Central Museum has a few on display. 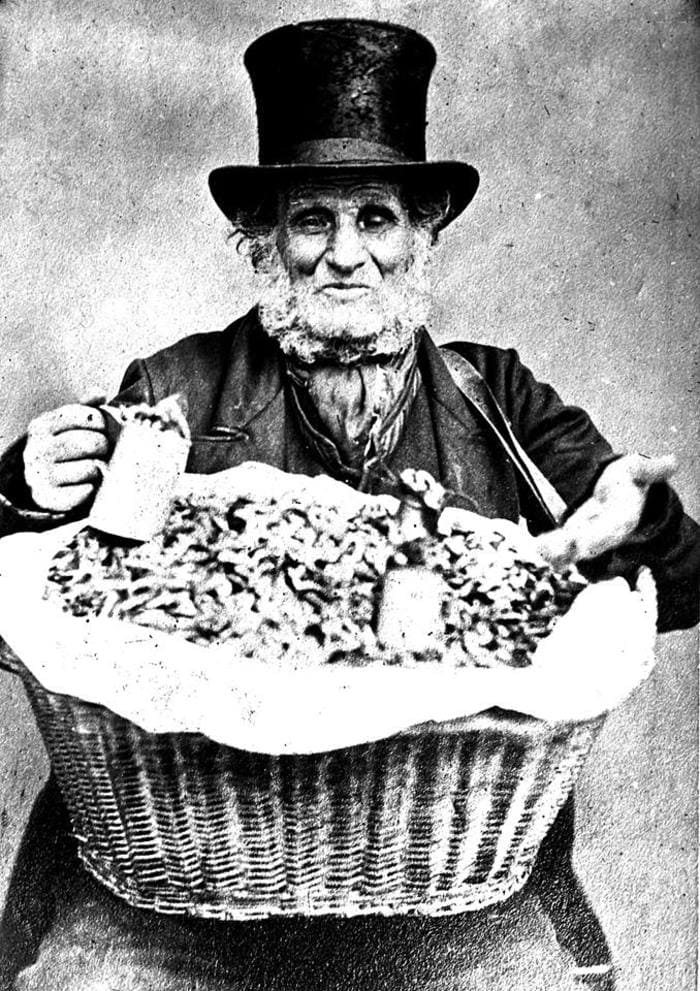 Thomas Sanderson shortly before his death.