The Toy Dolls came back home to Sunderland last night and it was about time! Indeed, they performed to a full house at North Shore, St Peters Campus. 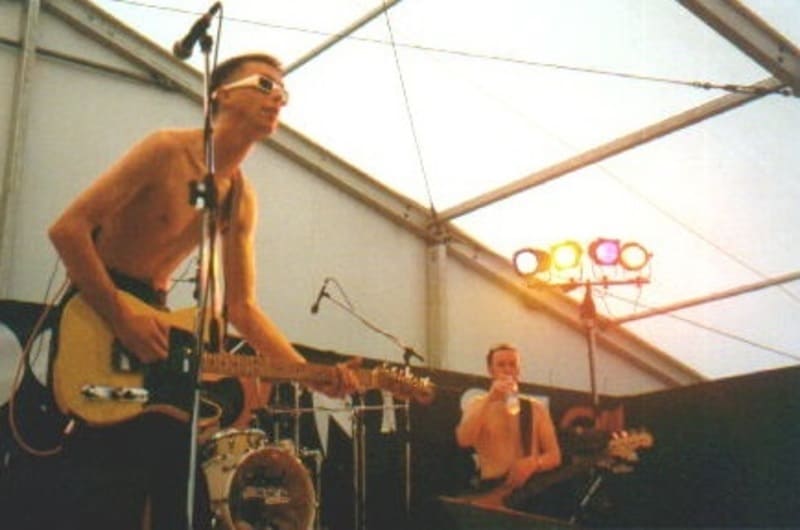 In brief, The Toy Dolls played a gig in The Old 29 in Sunderland (1983), their home city. This was to be their last gig in the city for thirty years. But, last night, they rocked like it was that very same bash. All in all, it was as youthful as you can get from the ageing rockers. Just to point out, they have never lost it!

On the whole, the lads have released more than fifty albums and singles. Another key point is, they are still big in Japan and South America where they regularly tour. All things considered, Olga and company have stuck true to what they know best. It is a blend that gave them some of the most loyal supporters in the world of rock music.

Unlike many other bands who find a niche in the market, The Toy Dolls never went commercialised in order to make more money. Significantly, they sing songs about home town of Sunderland too. With this in mind, we have people around the world with those songs on their minds. It’s hard to find other people who are promoting Sunderland like these lads do!

For the purpose of those who are new to this band, they sang many songs. Of course they done, Fisticuffs in Frederick Street, Park Lane Punch Up and She Goes To Finos. By the way, Finos was a nightclub in Sunderland City Centre. 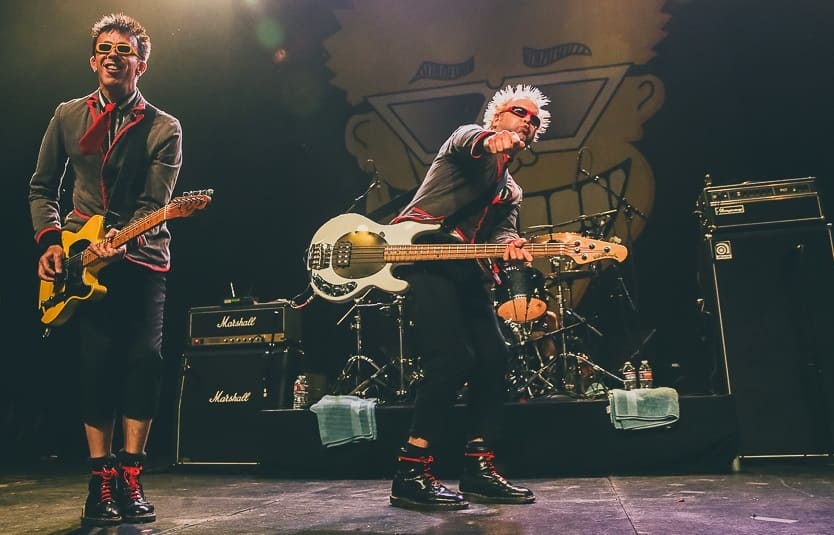 So, we have a situation where people around the world are rocking along to tunes about Sunderland!

Wearside Online has to show one of their videos. So, we chose one where they sing in Penshaw Monument, Sunderland. Obviously, they got wrong for this, but then again, they did a lot of daring stuff to say the least. This video is ‘Dig That Groove Baby’.

Maybe one day we will see The Toy Dolls have their own gig at the Stadium of Light. We have many famous artists perform there in the Summer already, but having Olga and co there would be a spectacle! Wearside Online appreciates everything that the Toy Dolls have done and hope that one day they will get their rewards for being great ambassadors for the city.

Did you see Olga with The Toy Dolls when they came back to Sunderland or anywhere else in the UK? Then tell us in the comments section below. Also, since The Toy Dolls are one of the greatest bands of all time, tell us why you love them.

We can’t leave this page without showing another video of the lads singing in Sunderland on Penshaw Monument. Therefore we leave you with their song, ‘I’ve Got Asthma’.