Welcome To The Original Washington

To begin with, the origin of the Washington name is unknown. However, in 1096 there is a reference to Wasindone which means ‘people of the hill by the stream’. But, the most likely theory is that it derives from the Anglo-Saxon word, Hwaesingatun. This becomes ‘estate of the descendants of Hwæsa’ when translated. 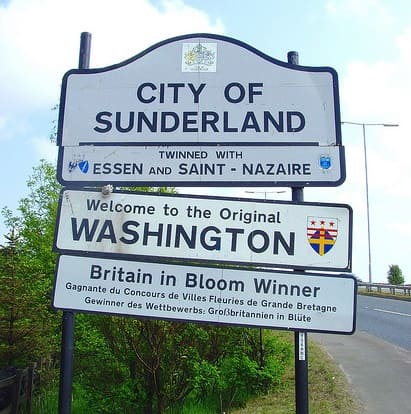 In modern English, Hwæsa becomes Wassa or Wossa after translation, so this could refer to an influential chieftain or farmer. Moreover, there is an actual reference to Wassyngtona meaning ‘settlement of Wassa’s people’.

Because there are no records from this period, evidence is hard to come by. In fact, there is no evidence of anyone with the name of Hwæsa (Wassa) from this area. In other words, we just don’t know where the Washington name come from. Be that as it may, we think that Wassa joined together with ‘ing’ meaning ‘people from’ (or Germanic God). Then there is the addition of ‘ton’ which is a corruption of ‘tun’, meaning a fenced off estate. Obviously, this could a farm, hamlet or even town. Therefore, we get a rough translation of an area of land that Wassa holds, possibly on behalf of God.

In 1183, William de Hertburn came to the area, indeed he may be responsible for building Washington Old Hall. In fact, he took the name of his new estate as was the custom in those days. By now, the name was still evolving and somehow Wessyngton came about. Therefore, he became William de Wessyngton. Of course, over time as the English language developed, the name changed to Washington. By the early 1500’s the name Washington was firmly in use and has not changed since. 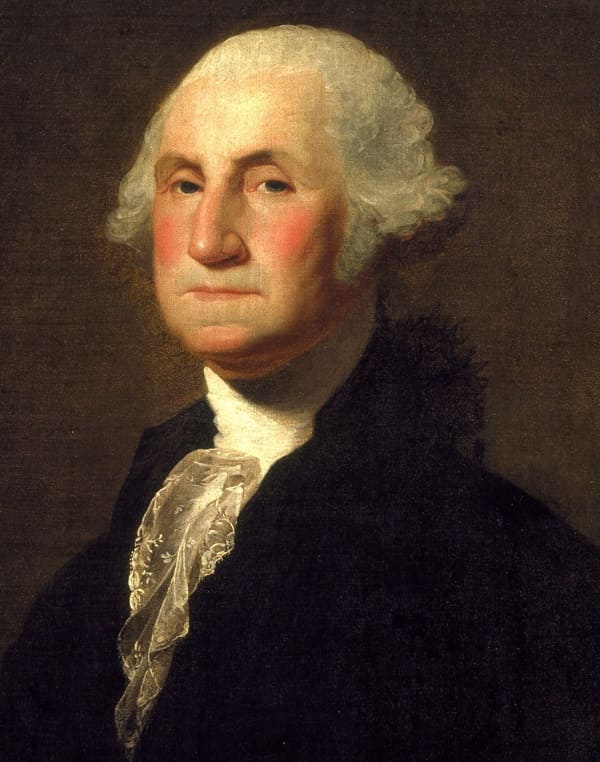 In order to understand the importance of the name and its development, Washington is also the capital city of America.

Of course, the ancestors of George Washington, the first President of America, lived in Washington Village, now within the City of Sunderland, England.

However, by 1539 the Washington family moved to Sulgrave Manor in Northamptonshire, England.

By and large, John Washington was a royalist who emigrated to Virginia in 1657. No doubt this was so he could do his bit for the colonies. Ironically, his great-grandson, George Washington was ultimately responsible for the declaration of independence in 1776!

The growth of Sunderland has been progressive and steady over the centuries. Obviously, the original three settlements of Monkwearmouth, Bishopwearmouth and Old Sunderland joined together as the need arose. Moreover, in the early 1970’s there was acknowledgement that Sunderland needed yet more space. As a result, its borough was extend yet again in 1974. Obviously, this had to take in areas such as Washington, Houghton and Hetton.

Ten years earlier, Washington became a ‘new town’ in July 1964. Until then, it was a small area but the expansion was rapid and it even absorbed parts of Chester-le-Street.

The creation of many villages also ensured that the town was able to house people from surrounding areas. Indeed, the new town absorbed Sunderland’s overflowing population. 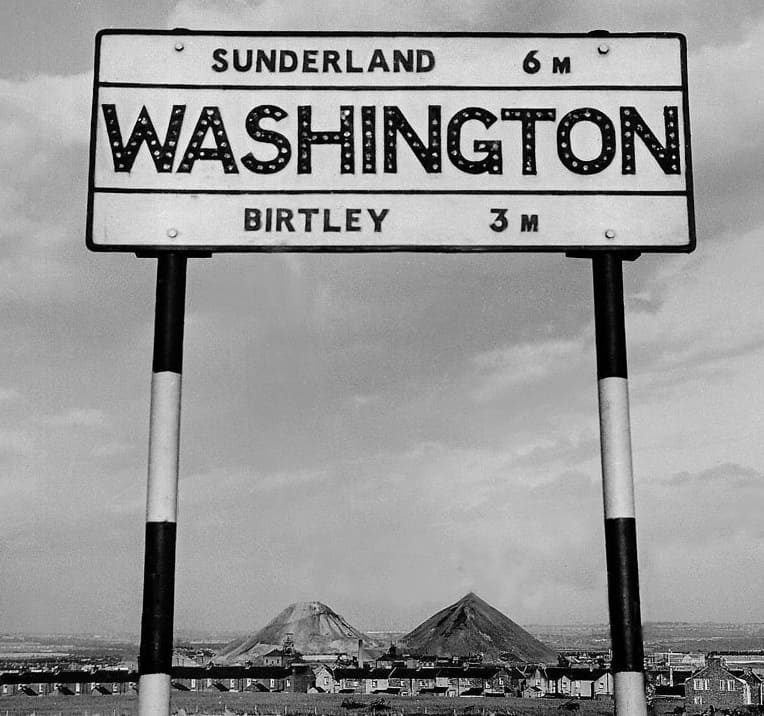 Of course, many people from other areas such as Newcastle and Gateshead moved there too. 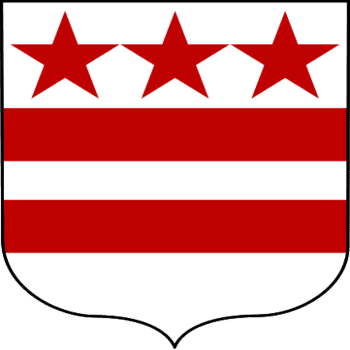 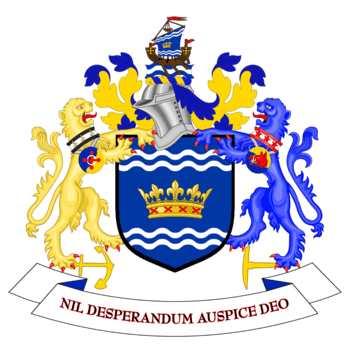 Of course, the designation of Washington New Town led to considerable improvement in the physical landscape. The town also offered a suitable strategic site for major growth. Obviously, the town is central to areas around Wearside and Tyneside with easily accessible transport links.

Generally speaking, Washington came about by the town encompassing old villages as well as colliery rows and even individual farms. In this case, Washington was housing about 20,000 people in 1964 when it became a new town. The new town had 18 residential areas or ‘villages’ planned so each would accommodate about 4,550 people. They were to contain schools, churches, pubs, social centres and of course a range of shops. 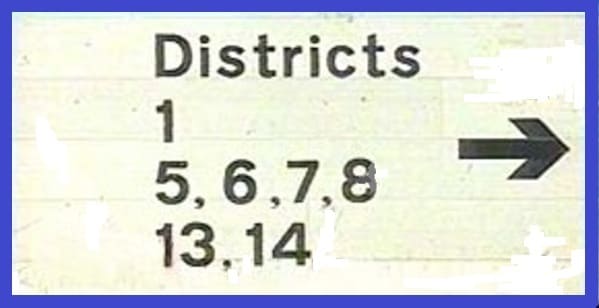 However, when Washington New Town was developing in the 1970s and 1980s, getting around the area was a nightmare. This is because the ‘villages’ became district numbers.

In reality, the district numbers were a failed experiment. So, in 2002, Sunderland City Council decided to scrap them to stop all the confusion. All in all, 917 sign posts needed replacing and the cost would be around one million pounds. Of course, nowadays the village names are in use on the road signs.

We have no population information about the early settlements in the area because there was no census then. However, the 1851 census tells us that 1,224 lived in the older part of the town. Ten years later this increased to 1,829 and by 1931 the increase was more noticeable at 16,989.

In the last census of 2011, the population rose to 67,085, up from 53,388 in 2001. So, population growth has continued but this includes many people from all over the country who moved here. But, whether there is any other room for expansion is open to debate.

In the first place, we have seen how Sunderland grew in both size and population. Obviously, we begin with the three original settlements at the mouth of the River Wear. 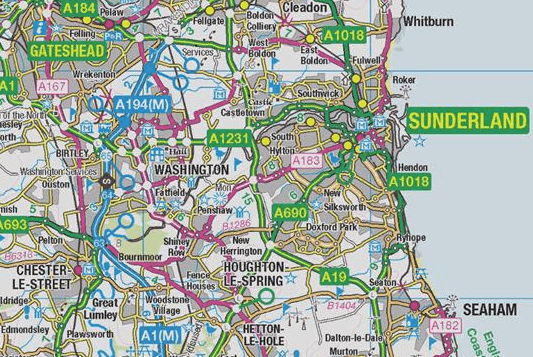 Then we take into account the towns of Washington, Houghton and Hetton. In fact, it is difficult to see how the City of Sunderland could possibly expand further. This is because the boundaries are right up to other major towns and cities. So, perhaps Sunderland can no longer expand in area.

As with other areas of Wearside, Washington also had a coal mining industry. Indeed, it was William Russel and Partners who were responsible for mining the coal. Obviously, this was with permission of the Lords of the Manor, Robert Shafto, Sir Gilfred Lawson and Sir James Musgrave. Of course this was through a leasing agreement.

The resulting 8 pits from this agreement didn’t have an ordinary name, but had the letters A to I. Indeed, the F Pit become one of the oldest working pits in the country. Opening in 1777, it continued to operate until 1968. Coal mining finally came to an end in Washington in 1974. 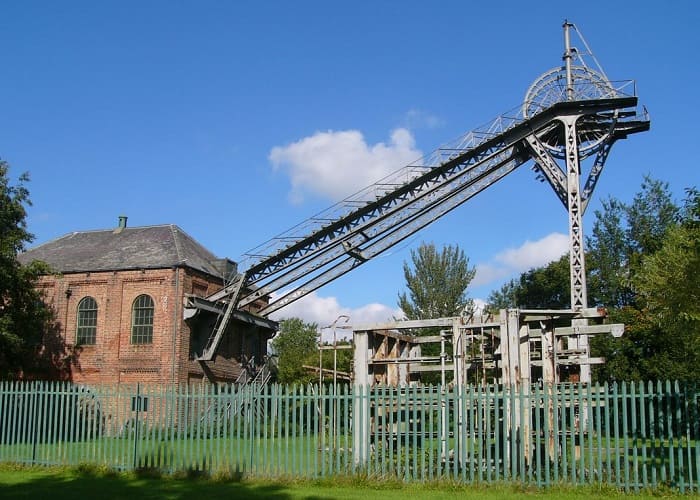 In short, Washington F Pit survived the bulldozers and became a museum in 1976. Sunderland City Council then ensured that the magnificent Victorian steam engine and engine house would be a free attraction. Indeed, the industrial monument is the last of its type in the North East. Visitors can also discover what life was like for miners in the region.
In fact, they can even listen to tales of workers travelling down into the pits. The impressive winding engine that once took pit men to the coal face is also operational. Of course, an electric motor drives the machinery now.

Declining industries meant that new firms had to find the town attractive enough in order to establish themselves here. This obviously included light engineering, various services and employment for women. Firstly the Washington Development Corporation performed their magic, then Sunderland City Council took over the role. The most prominent development being The Galleries of course.

Old Image of The Galleries, Washington

To clarify, new towns were to be self-sufficient where possible and not reliant upon other local centres. With this in mind, The Galleries provided over 200 shops as well as offices and other services. Together with the local Washington Leisure Centre and other attractions, the town was providing the needs of the local population.

An economic recession in the 1980’s of course caused a rapidly high rate of unemployment in the area. Factories and small businesses closed or relocated in order to keep them viable. However, Sunderland City Council worked hard and with a stroke of genius attracted Nissan to the city in 1985. 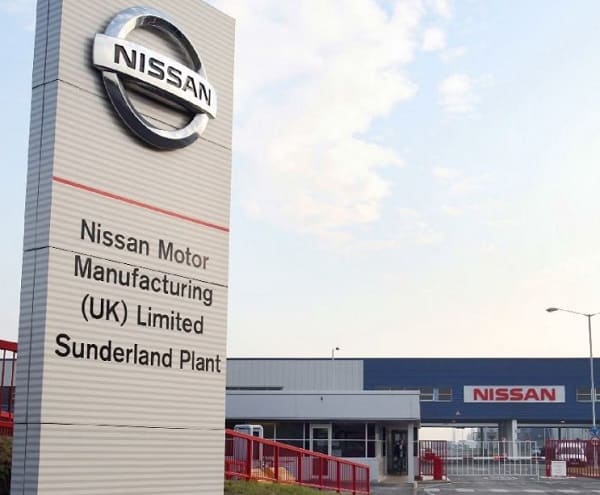 Of course, the closure of the Sunderland Airport in 1984 provided the land for the massive car plant.

Obviously, Nissan knew about the workforce that they could tap into. For example, Sunderland was the biggest shipbuilding town in the world. Then there were all the massive amount of coal mines in the area. Both industries suffered and are now non-existent of course. But the reputation of the city’s workforce was second to none and this was also a deciding factor. 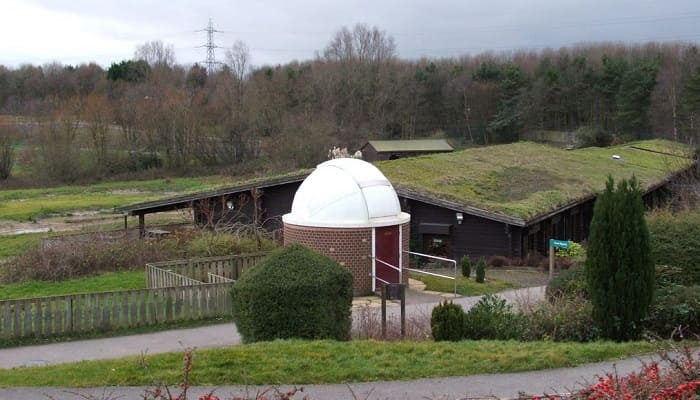 While Washington’s development has been dramatic, the planners never forgot about the natural side of things. Therefore, on the gently sloping land close to the banks of the River Wear is an important sanctuary for wildlife.
Indeed, Washington Wetland Centre is a wildfowl park that is home to over 900 ducks, geese, swans and flamingos. In fact, there are around 200 species of wild birds on site. So, in a 100 acre natural setting of ponds, lakes and woods, the centre attracts thousands of visitors every year.

The capital city of the USA is Washington DC of course. In recognition of their roots, they proudly display the three stars and two stripes from the Washington family crest. Indeed, this is the basis of their national flag. So, Wearsiders should be proud to have such a connection. In fact, when Sunderland was in County Durham it would have been from Washington CD to Washington DC! 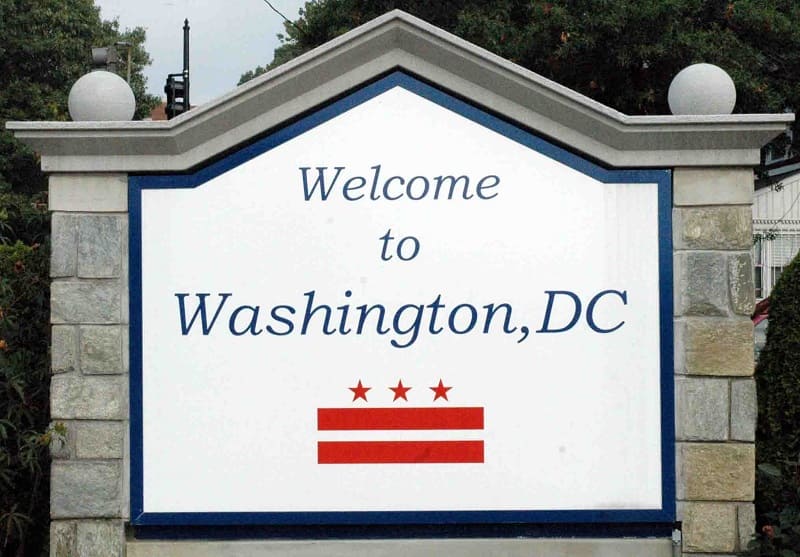